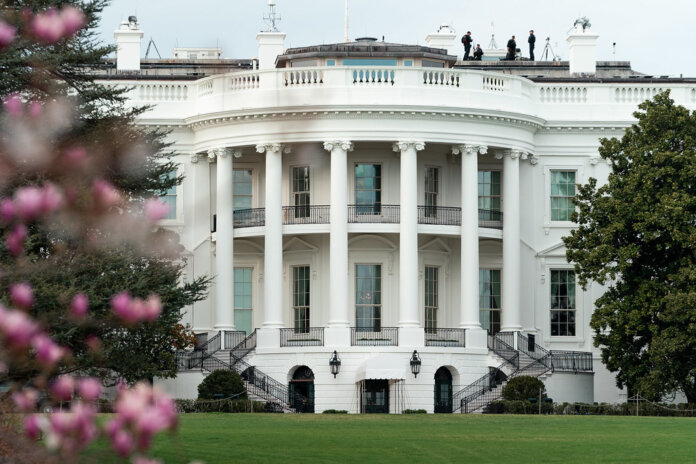 What began as a bill aimed at boosting the U.S. transportation and infrastructure sectors has morphed into a $1.5 trillion federal stimulus package that includes provisions of benefit to the U.S. solar industry.

H.R.2, the Moving Forward Act, was recently introduced to the House of Representatives. The bill is planned to be voted on before July 4 and would provide funding for various renewable and green energy projects.

While $300 billion has been allotted to build and fix the country’s infrastructure – including bridges and roads – the bill also aims to address carbon emissions and provide renewable energy companies with credits to aid in the development of future projects.

Included in the bill are the following provisions to foster the growth of the U.S. solar industry:

The following is a statement from the Solar Energy Industries Association (SEIA) on the Moving Forward Act in the U.S. House of Representatives:

“We are grateful to House leaders for introducing the Moving Forward Act, which includes several pro-solar provisions. We look forward to working with bipartisan leaders in the House and Senate on policies that help put American solar workers in a position to lead economic recovery from the COVID-19 economic crisis,” says Abigail Ross Hopper, president and CEO of SEIA.

“We know that with the right policies in place, including many of those proposed in the Moving Forward Act, clean energy can add hundreds of billions of dollars in investment and perhaps a million or more jobs back into the economy. Close to 90% of Americans support policies to promote a clean energy future. We will continue to work with Congress to push for policies that help restore lost solar jobs and resume our industry’s progress in the Solar+ Decade,” she adds. 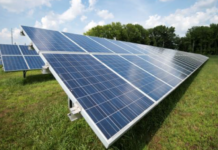 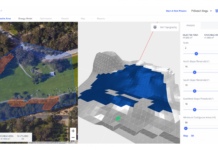 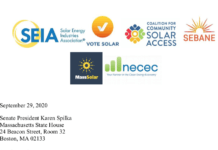 As mentioned elsewhere, subsidizing PV & onshore wind is analogous to 48% efficiency. That is, capital can be better deployed to jump start another field rather new to US climate change and energy generation: offshore wind. No other technology has the same ramp profile for supply & job growth. Call it 90% efficiency if a metric is useful. Of course, as we are all coming to terms with – transmission is mission critical and is no more obvious than California’s PG&E shutting all transmission circuits off to the Humboldt Coast as circuit fires threaten to ignite the redwood curtain 200… Read more »