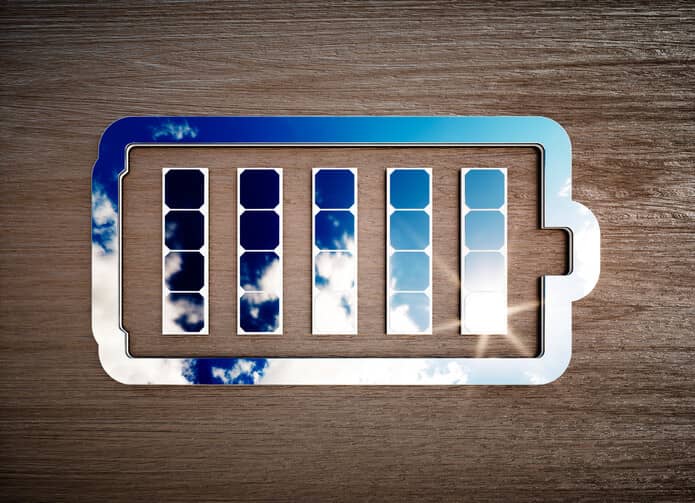 Luminant, a subsidiary of Vistra Energy, has announced the completion of its Upton 2 battery storage project, located on the site of Luminant’s 180 MW Upton 2 solar facility in Upton County, Texas.

The 10 MW/42 MWh lithium-ion energy storage system captures excess solar energy produced at Upton 2 during the day and can release the power in late afternoon and early evening, when energy demand in ERCOT is highest. The battery system can also take advantage of low-priced grid power – during times of high wind output, for example – to charge the batteries to be available for higher-demand periods, explains Luminant.

Vistra announced the purchase of Upton 2 in May 2017 while the project was under development. In addition, Houston Pizza Venture, one of the largest Papa John’s franchisees in the country, announced a nine-year agreement to purchase renewable energy from the west Texas facility.

Vistra is also currently developing what it calls the world’s largest battery energy storage project, a 300 MW/1,200 MWh storage system at its Moss Landing Power Plant in California, scheduled for commercial operations in the fourth quarter of 2020. 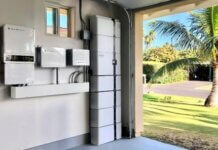 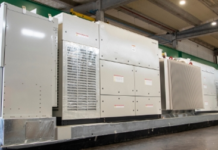 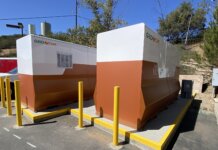