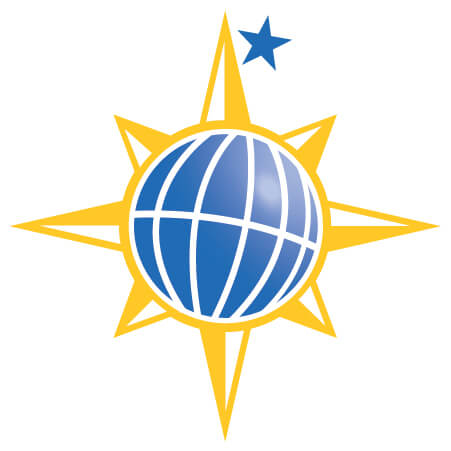 With an insurance claim in process over its wind turbine fire last year, the University of Maine at Presque Isle (UMPI) is considering a new solar project.

According to UMPI, an investigation confirmed that an April 2018 fire in the nacelle of its wind turbine was caused by a mechanical failure. The late-night fire burned itself out in about 45 minutes, and the nacelle was a total loss. The insurance claim will cover the cost of the event, the cleanup and the wind turbine itself at its depreciated value, says the university.

UMPI officials are now exploring solar in consultation with the campus’ Green Committee.

“We’re working closely with our Green Committee to ensure that any new project replaces the energy that was produced by the wind turbine,” says Ben Shaw, UMPI’s chief business officer. “We’ve been discussing a whole range of options, from a new wind turbine to solar.”

Following the committee’s recommendation, the university is looking into a potential solar array that would be located at the former wind turbine site and connect to the campus grid. The project would need to match the output generated by the wind turbine while staying within the amount of the insurance claim. If UMPI pursues this option, the project could be installed in summer 2020.

Shaw notes, “It’s important to note that this is not a final decision about whether UMPI will establish a solar array, but it will allow us to make a detailed comparison of our alternative energy options and what will work best long term for our campus.”

The university currently has a 90-panel solar array on the roof of its Folsom-Pullen Hall.