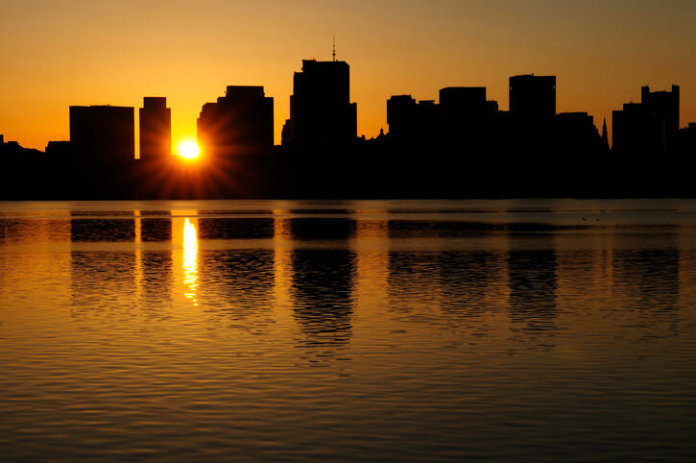 Massachusetts’ Baker-Polito administration has announced that Massachusetts has now installed more than 2 GW of solar power through 78,646 projects across the state.

According to a press release from the Massachusetts government, this milestone builds on the administration’s efforts to diversify the commonwealth’s energy portfolio to reduce energy costs for ratepayers and meet the Global Warming Solutions Act’s greenhouse-gas reduction requirements.

“With over 2,000 megawatts of solar now installed, Massachusetts continues to lead the nation in solar deployment and clean energy innovation,” says Gov. Charlie Baker. “Through our next solar incentive program, SMART, and our forward-thinking solar grant programs, we look forward to doubling that amount of solar and building a sustainable and affordable clean energy future for the commonwealth.”

Massachusetts has ranked second in the U.S. for total solar jobs for the last two years and ranks sixth in the nation for new installed solar capacity. Under the Baker-Polito administration, 56,031 solar projects have been installed totaling 1,239 MW, and almost 50% of the total solar capacity in Massachusetts has been installed in the last two years. Additionally, all 351 cities and towns in Massachusetts now have at least one solar installation, according to the press release.