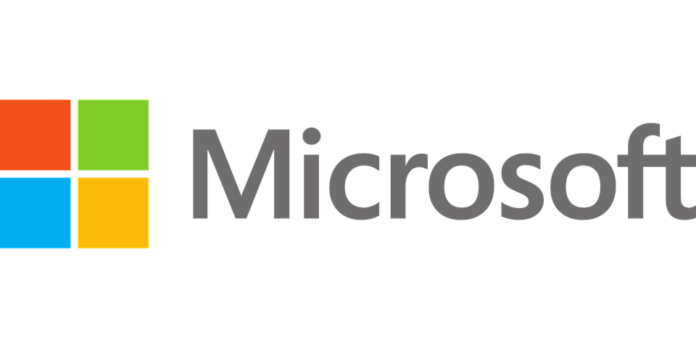 Microsoft has announced a deal with ENGIE to purchase a total of 230 MW from Texas wind and solar projects.

Microsoft will purchase the majority of the output from the new 200 MW Las Lomas wind project, which will be located in Starr and Zapata counties in south Texas. Microsoft will also purchase 85 MW from the 200 MW Anson Solar Center project, to be built in Jones County in central Texas.

Both projects are expected to come online in January 2021. The agreement will bring Microsoft’s renewable energy portfolio to more than 1,900 MW.

“ENGIE’s ambition is to work with our customers and communities to lead the transition to a zero-carbon world,” states Gwenaëlle Avice-Huet, president and CEO of ENGIE North America and executive vice president in charge of ENGIE’s global renewable business line. “We are proud to support Microsoft in its plan to increasingly meet its energy needs with renewable power, and to do so in a highly customized way to meet 24/7 demand over many years.”

The agreement also involves the implementation of ENGIE’s Darwin software, which is currently deployed on more than 15,000 MW of assets globally. The software enables real-time plant monitoring and control, reporting, forecasting, performance monitoring, and predictive maintenance. Darwin, which relies on the latest Microsoft Azure cloud, AI and IoT services, has already enabled ENGIE to increase plant availability and to enhance production performance on some of its assets.

“Procuring more renewable energy helps to transform our operations, but when we pair that with Microsoft’s leading cloud and AI tools, we can transform the world,” says Brian Janous, general manager of energy and sustainability at Microsoft. “This agreement with ENGIE is an exciting step towards a low-carbon future, driven by capital investments and enabled by data.”