Home Solar News Military Veterans Should Be Front And Center In The U.S. Solar Campaign 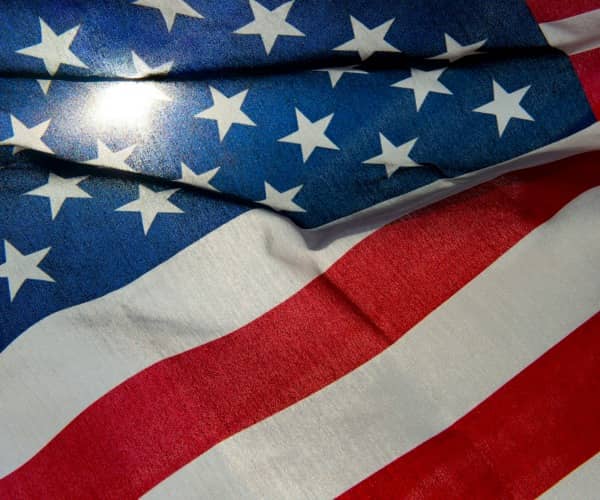 As veterans of the wars in Iraq and Afghanistan, we can tell you firsthand that nothing drives home the importance of energy security like serving in combat. We saw the resources needed to protect the fuel convoys that allowed our fellow service members to complete their missions. We witnessed the vulnerability of these convoys, and the danger in which our comrades placed themselves to deliver critical fuel.

These experiences are common to our generation of veterans, many of whom are transitioning into other careers but would like to continue to serve their country. We decided to pursue careers in clean energy because we've seen the cost of fossil fuel reliance, and we believe in creating innovative jobs in the U.S. that can help move America toward energy independence.

Every month, highly trained, disciplined leaders complete their service and leave the ranks of our over 1.4 million uniformed military personnel. At the same time, clean energy industries in the U.S. are growing at unprecedented rates and adding scores of jobs each month. The solar sector alone is adding jobs 10 times faster than the rest of the economy.

According to The Solar Foundation, the number of workers in the solar sector could more than double from 119,000 in 2012 to 285,000 in 2016. And the National Renewable Energy Laboratory found that the wind industry has the potential to add 12,000 to 14,000 jobs annually. These job numbers don't even include technologies such as fuel cells or industries such as clean energy financing that are also growing apace.

On April 3, President Obama announced a series of initiatives to bring more veterans into the clean energy workforce. The initiatives will deliver critical training for veterans and provide recruitment opportunities for companies that appreciate the value that military personnel bring to civilian jobs.

In March, a group of Marines at Camp Pendleton, Calif., graduated from a solar energy training program they had volunteered to complete during the last few months of their service. The program had built on the highly skilled work they did in uniform and taught them valuable solar professional skills, including how to install solar panels, connect electricity to the grid and understand building codes. Each of the program graduates was offered a job opportunity with a solar company.

Other industries are using the 21st century G.I. Bill to help returning veterans attend college or technical schools: Businesses are eager to help develop leaders who can finance energy deals, engineer microgrids or perform energy retrofits. We ourselves developed these skill sets. As veterans who work in the clean energy industry, we look for veterans' resumes because we know they have intangible leadership qualities that will help them thrive in this dynamic and fast-growing environment.

It can be difficult for a former platoon sergeant to translate his or her military resume into language that corporate America recognizes and appreciates. To corporate America, we say this: Consider the fact that a platoon sergeant may have led a team of 40 people and managed tens of millions of dollars' worth of equipment. Personnel and inventory management are just two of the invaluable leadership skills this sergeant would bring to a civilian job. Couple that with training in skills like fuel cell engineering, solar panel installation or clean energy financing, and you have a highly desirable candidate for one of the thousands of new U.S.-based jobs in clean energy.

Veterans are often diamonds in the rough. The president's new initiatives will polish those diamonds.

Innovation is changing the way that we power the electricity grid. By 2030, 40% of our energy is expected to come from clean energy sources. Last year, the U.S. installed as much solar capacity every three weeks as it did in all of 2008. This progress is helping our nation become more energy-independent. With the right support, veterans who have fought for our freedom will be able to continue their mission here at home with good-paying jobs. Hire a veteran!

Jon Powers served as an officer in the U.S. Army in Operation Iraqi Freedom and is now the managing director of public-sector business development with Bloom Energy.

Micah Myers served as a U.S. Marine in Iraq and Afghanistan and is now senior vice president of corporate development at Clean Power Finance.