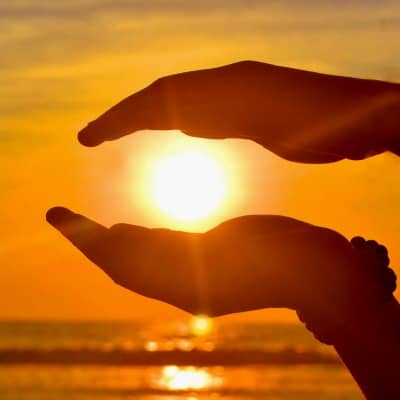 The Minnesota Public Utilities Commission (PUC) took a step toward quantifying the societal benefits of distributed generation solar power when it approved a standard methodology for calculating the value of solar (VOS) developed by the state's Department of Commerce.

The ruling, approved on March 12, gives public utilities in Minnesota the option of constructing a net-energy metering (NEM) program for customers with solar power systems under 1 MW or proposing an alternative tariff based on the VOS methodology. Under the latter scheme, utility customers with approved solar power systems would essentially buy all of their electricity from their local distribution utility at the approved rate and then sell all of their PV generation under that utility's approved VOS tariff.

Public utilities have 30 days from the date of the PUC order to submit a plan based on NEM or one based on the approved VOS methodology for ratepayers with applicable solar power systems. Xcel Energy officials have already committed to using the VOS methodology in its proposal to develop its Community Solar Garden program.

Sara Bergan, an energy law attorney in the Minneapolis office of Stoel Rives LLC, says the VOS methodology is designed to capture the societal value of PV-generated electricity that is nearly always absent from the proposals utilities submit to state regulators. She says the benefit of the VOS approach is that all ratepayers – solar and non-solar alike – will be paying bills according to the accepted rate structure.

This would eliminate the oft-stated utility objection to NEM that customers with solar power are receiving the benefits of solar power at the expense of non-solar ratepayers.

According to the Interstate Renewable Energy Council (IREC), the problem in many states often boils down to how to quantify the value of solar power. Utilities in different regions of the country vary greatly in how they evaluate the benefits and costs of solar power when calculating tariffs or NEM rates. Regardless, IREC says, nearly all of these calculations are restricted to generation, transmission and infrastructure.

The adoption of a standard VOS methodology in Minnesota was driven by a May 2013 law setting ambitious solar power standards for the state – one of the provisions of which required the establishment of an alternative tariff mechanism to NEM. The statute says the distributed solar value methodology established by the PUC must, at a minimum, ‘account for the value of energy and its delivery, generation capacity, transmission capacity, transmission and distribution line losses, and environmental value.’

That last one is the rub. By and large, utilities are not looking at the societal value of solar at all. Jason Keyes, a partner at law firm Keyes, Fox & Wiedman LLC who works with IREC, says that if a utility is looking for reasons not to, ‘that's a pretty easy paper to write.’

Bergan says the Minnesota Department of Commerce settled on a federal social cost of carbon for the avoided carbon dioxide emissions associated with solar generation as the basis for assessing the environmental value of solar power. Even this relatively narrow VOS component was not without controversy. The motion passed the PUC by a 3-2 vote, with dissenters hung up on the use of the federal carbon figures.

In passing the VOS methodology, the PUC issued an attending clarification that the ruling was not intended to have the weight of precedence on future decisions. Nevertheless, Minnesota is now on record with a standard definition of solar's value, and many will be watching to see the value in this approach.