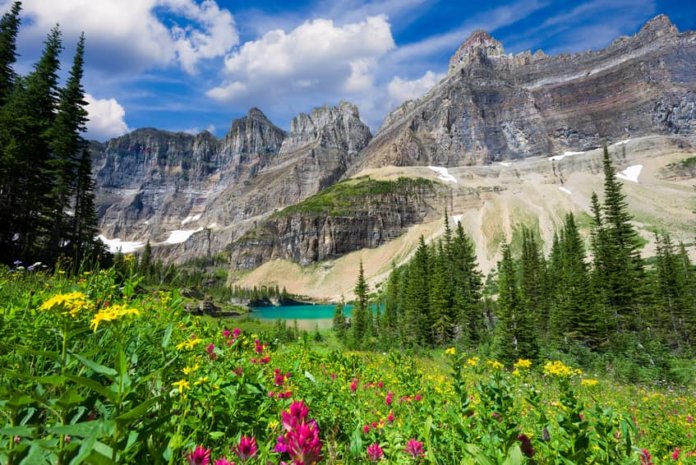 Gov. Steve Bullock, D-Mont., has announced a new blueprint for Montana’s energy future. It calls for a “balanced and responsible energy future in Montana” incorporating various technologies and includes a goal for the state to double its current solar development by 2025.

“Despite its nickname, the Big Sky State is not often thought of as a solar resource fit for development; however, that is changing fast,” says the blueprint. “Falling cost and improvements in solar technology have made Montana a favorable location.”

The document also notes that although some smaller solar projects have been built in Montana, there have been no utility-scale solar installations developed to date. Montana ranks 39th in the U.S. in total installed solar capacity, with 4.5 MW, according to the Solar Energy Industries Association.

“Done right, we can drive economic growth and create and maintain good-paying jobs across Montana,” comments Bullock. “We can improve our traditional base of energy generation while sparking a new generation of clean technology business, moving us toward more renewable energy, and encouraging innovation, savings, and energy efficiency for homes and for businesses.”

According to the release, the blueprint includes the following solar-related actions: