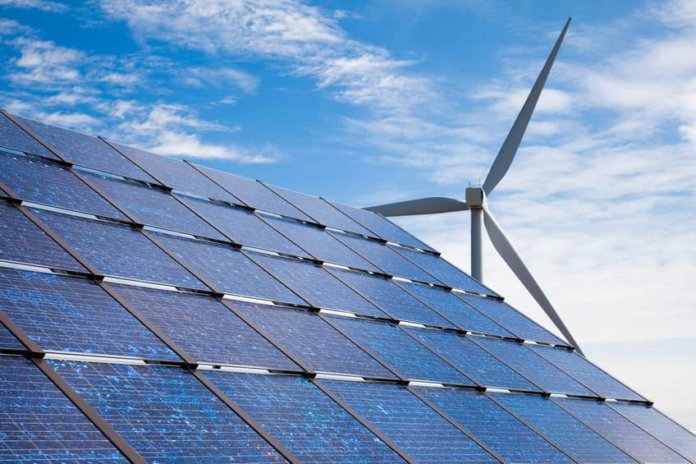 The deal, which was announced on March 7, has now satisfied all regulatory requirements and closing conditions. National Grid acquired the developer through National Grid Ventures, the utility’s non-regulated division operating outside of the core regulated businesses in the U.S. and U.K.

National Grid has also entered into a joint venture agreement with the Washington State Investment Board. National Grid contributed approximately $125 million for a 51% controlling share in the joint venture, which acquired 379 MW of solar and wind projects from Geronimo Renewable Infrastructure Partners.

Founded in 2004, Geronimo Energy has developed over 2.2 GW of wind and solar energy projects that are operational or under construction. The company also has a strong pipeline of projects in various stages of development.

Geronimo Energy will continue to be headquartered in Minneapolis, with satellite development offices and operational project facilities located throughout the country.

“We’re very pleased to have officially joined the National Grid family today,” says Blake Nixon, CEO of Geronimo Energy. “With our joint expertise, we have an exciting opportunity to grow our project portfolio, expand upon our commitments to project host communities and landowners, and offer our customers increasingly high-quality, competitive renewable generation.” 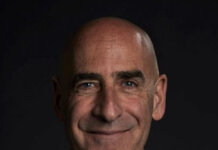