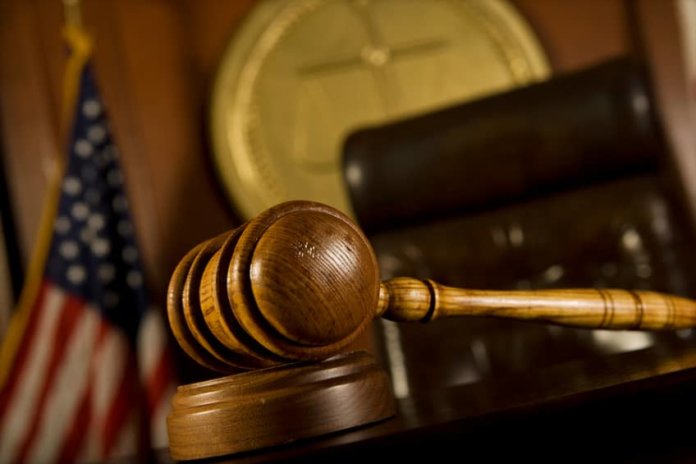 Solar advocates’ efforts to reverse controversial net energy metering (NEM) rules were dealt a major blow on Thursday, after the Nevada Supreme Court rejected a referendum to put the issue up for a vote on the November election ballot.

According to an Associated Press report, the court justices denied the solar referendum, called Question 5, saying that the proposed language was “misleading” and “inaccurate.”

Bring Back Solar, a group dedicated to undoing the Nevada Public Utilities Commission’s 2015 ruling that lowered NEM rates and added charges for rooftop solar customers, says the referendum petition had received over 115,000 signatures.

“While we’re disappointed that the court ruled in such a way that the people of Nevada will not be able to vote on this issue, it clarifies the role Nevada’s leadership must play in representing the majority of Nevadans who want to bring solar back to Nevada,” says Erin McCann, campaign manager for the group, in a statement. “Working together with legislators, key stakeholders, and Nevada’s hundreds of thousands of solar supporters, we look forward to crafting strong solar policies that give Nevadans the freedom to power their homes and communities with clean solar energy.”

Although the ballot measure would have completely reversed the NEM changes, progress has been made on at least two fronts to help grandfather in existing rooftop solar customers under Nevada’s previous NEM rules. In May, the governor’s New Energy Industry Task Force passed a motion to recommend a 20-year grandfather clause, and NV Energy, the utility that had requested last year’s NEM changes, recently reiterated its call to grandfather in existing customers. Some local solar installers have declared NV Energy’s latest proposal “too little, too late.”