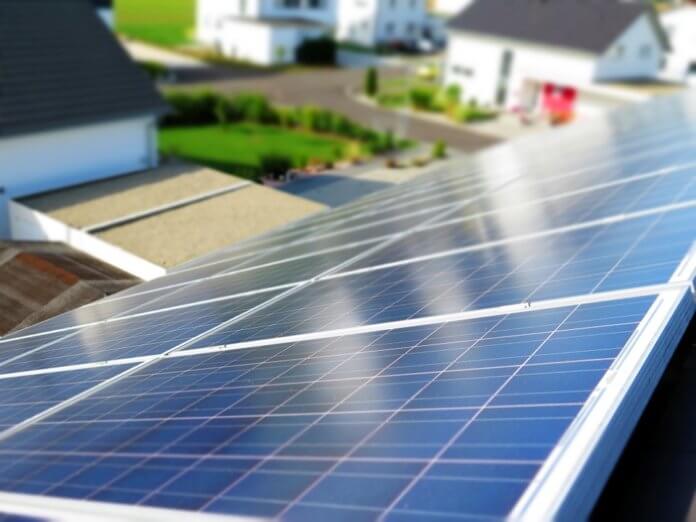 The partnership is launching today with an “I ❤️ My Solar” postcard campaign, giving solar customers an easy way to send a personalized message to their state and federal elected officials, the groups say.

“There are nearly two million households and businesses nationwide that have gone solar. These are Republicans and Democrats, rural and urban families, and many others who are united in wanting to use homegrown sunshine to lower their energy bills and build a better world for their children and grandchildren,” says Anya Schoolman, executive director of Solar United Neighbors. “We are excited to work with Vote Solar and industry partners large and small to help give these solar constituents a more powerful voice in the energy decisions that impact them.”

“Poll after poll shows that strong majorities of Americans, regardless of political orientation, want more solar powering our country, but their voices are often missing from the policymaking process,” adds Rosalind Jackson, managing director of external relations at Vote Solar. “Together with Solar United Neighbors, we want to change that, starting by giving solar customers an easy way to speak up for solar and be part of stronger clean energy movement across all 50 states.”

The online platform allows participants to upload photos of their solar energy systems and customize their own message of solar support. This digital content is then converted into physical postcards and mailed to the appropriate policymakers.

The campaign is launching with participation from a number of partners, including the Solar Energy Industries Association (SEIA), SunPower and Sunrun.

“The I ❤️ my solar campaign is an exciting way to give solar customers a voice in important policy debates in the state and federal government,” comments Abigail Ross Hopper, president and CEO of SEIA. “Solar customers, who encompass a broad range of Americans, can bolster campaigns such as the extension of the solar investment tax credit, and state policies that promote greater use of solar energy. The two million solar customers in this country are growing quickly, and we want to make sure policymakers in all parts of the country are hearing them loud and clear.”

More on the campaign can be found at Ilovemy.solar.