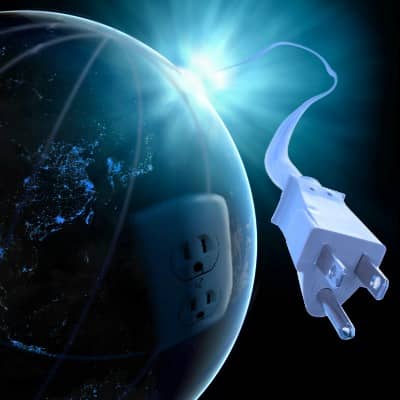 Utility-scale solar installations will surge for a fifth-consecutive record year in 2014, according to provisional analysis reported by Wiki-Solar.org.

New capacity for the year already exceeds 10 GW and is expected to climb further when official figures are available in March 2015.

For the first time, Africa and South America show significant new capacity to join the traditional lead continents of North America, Asia and Europe. South Africa is leading the pack in Africa. The recent commissioning of the 94 MW Sishen solar facility ends the year on a high note. Chile is performing a similar service in South America, with 13 new utility solar plants connected so far this year, Wiki-Solar says.

A good year for Japan, combined with continuing growth in China and India, should enable Asia to top North America, the report says. Energy policies in Australia are holding back similar gains in the Oceania region.

The U.S. remains a dependable bastion of utility-scale solar. The world's largest project – the 550 MW Topaz plant in California – was completed in November. Pressures to complete projects in the U.S. pipeline before the scheduled expiration of the investment tax credit at the end of 2016 should keep the ‘sector boom’ alive next year.

Europe reversed a two-year decline in utility solar, mostly due to a surge in new projects in the U.K. along with some growth in France.

‘Europe's best market in the short term will remain the U.K., which has now topped 2 GW and is likely to leapfrog India to the world's No. 4 market by the end of March,’ says Philip Wolfe, head of Wiki-Solar. ‘This position may prove temporary, because large-scale solar becomes ineligible for the U.K.'s Renewables Obligation from April 1. Perhaps France, which has recently started Europe's largest plant at Cestas will then take up the running.’