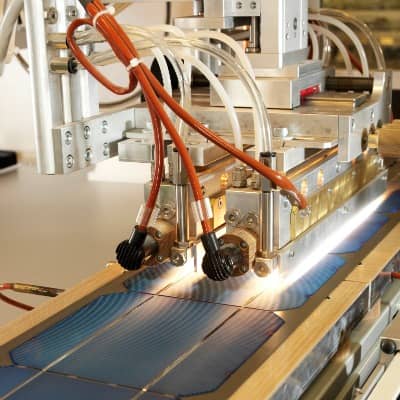 According to a new report from NPD Solarbuzz, solar photovoltaic manufacturing equipment suppliers have rounded the bottom of the industry's slump and are forecast to embark on an upturn in 2015. A rosy scenario sees capital spending in the solar manufacturing sector reaching $10 billion in 2017. 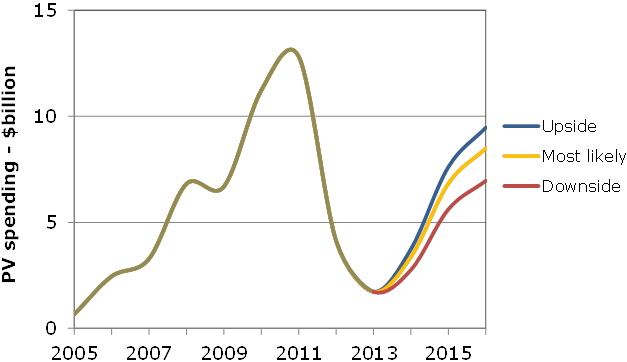 ‘During 2012 and 2013, solar PV equipment suppliers were confronted by the sharpest downturn ever to hit the sector,’ says Finlay Colville, vice president at NPD Solarbuzz. ‘The decline was caused by strong over-capacity that reshaped the entire PV industry in 2012, which resulted in manufacturers' capital expenditure budgets being put on hold during 2013.’

Over the next six months, the report says, end-market solar PV demand will catch up with the 45 GW of effective manufacturing capacity within the industry. Thereafter, plans will quickly emerge from PV manufacturers for new capacity additions, NPD Solarbuzz says. The next major growth phase for PV equipment suppliers will be driven mainly by leading tier-one PV manufacturers across each stage of the PV value chain, the report forecasts.