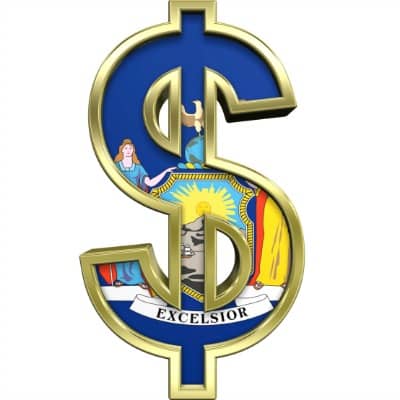 The package of three deals is as follows:

‘These investments further cement New York's position as a global leader in clean energy development, as well as in the fight against climate change,’ Cuomo says in a statement.