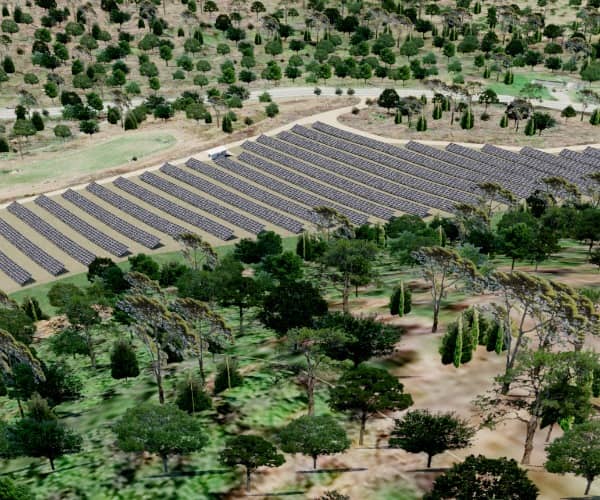 Nexamp has completed the construction of its 2.3 MW community solar project at Jiminy Peak Mountain Resort in Hancock, Mass.

Covering 12 acres near the base of the ski area, the project is Nexamp's first community solar project. Commercial operation is expected in the coming weeks upon receiving final approval from local electric utilities.

Nexamp acquired the development rights for the project from EOS Ventures. The array consists of a mix of 7,502 Canadian Solar and Yingli modules mounted on TerraSmart GMS racking. The system incorporates one Solectria SGI250 and three Solectria SGI500PE inverters.

Over 100 local residents have subscribed to the project through Nexamp's Solarize My Bill community solar program. Participants will pay a 15% discounted rate for the value of the electricity generated by their share of the Nexamp-owned solar project, and this discount will be applied directly to their existing electricity bills.

‘This project marks a tremendous milestone for us,’ says Zaid Ashai, CEO of Nexamp. ‘Massachusetts has an opportunity to be a national leader in solar energy, and its residents and businesses are more aware than ever of the potential for clean solar power to lower their utility costs.’