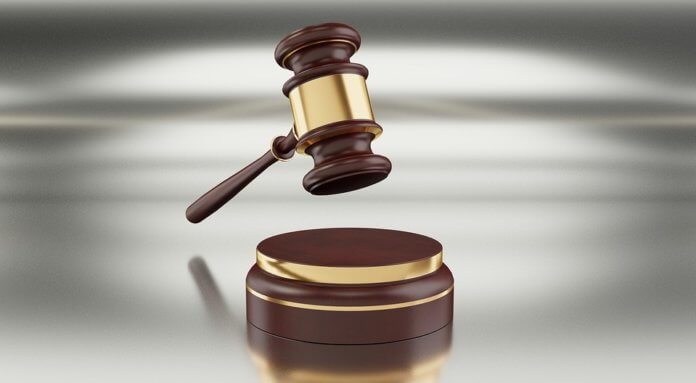 ReMAT provides small QFs of three MW or less with a standard contract for energy off-take, on a first-come, first-served basis. Under ReMAT, rates available to any given generator fluctuate based on the price the developers ahead in the contract queue will accept. The California investor-owned utilities must offer ReMAT contracts up to a program cap of 750 MW, which is proportionately split among the utilities and then further divided across different types of generation, including baseload and peak/non-peak resources.

The Ninth Circuit ruled that ReMAT violated two tenets of PURPA. Under PURPA, subject to certain exemptions, utilities are required to buy at the avoided cost rate all the power produced by a QF. First, contrary to PURPA’s requirement that a utility buy all of a QF’s output, the Ninth Circuit found that ReMAT limits the amount of energy that utilities are required to purchase from QFs by placing caps on procurement. Second, ReMAT sets a market-based rate for energy from participating QFs, rather than a price based on the utilities’ avoided cost as required under PURPA.

The plaintiff solar developer in this case sued the California Public Utilities Commission (CPUC) with the ultimate goal of expanding the capacity available under ReMAT for solar projects, raising the price paid to solar projects under ReMAT and, more immediately, obtaining a contract at a higher price for its solar project in the ReMAT queue.

However, Winding Creek Solar LLC did not succeed specifically on any of these fronts with this win at the Ninth Circuit.

Also, what will happen to projects currently in the ReMAT queue? Given that ReMAT stems from a legislative mandate to create a feed-in tariff specific to small renewables, we predict that ReMAT will likely be reinstituted in some form, provided ReMAT, the standard contract, or another mechanism provides a PURPA-compliant option for QFs. 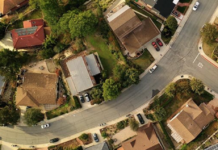 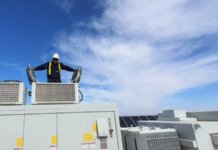 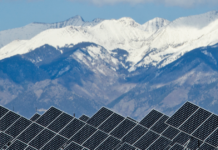