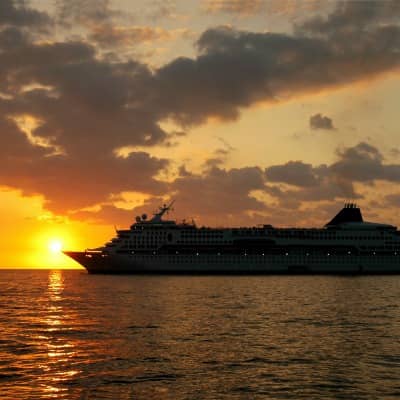 Under the terms of the deal, Bluestar Elkem will purchase 100% of the shares in a Luxembourg company to be established that will own REC Solar Holdings AS. The purchase price will reflect a premium of 22.6% and 27.1% to the one- and three-month volume-weighted average share price, respectively. The total cash value of the transaction is approximately $637.9 million.

The sale is subject to approval by an extraordinary general meeting of REC Solar, expected to be held no later than Jan. 16, 2015. The board of directors has unanimously resolved to recommend the transaction to its shareholders.

In 2010, REC Solar opened an integrated wafer, cell and module manufacturing facility in Singapore, to which it has since expanded and transferred all of its European production.

In 2013, REC divested itself of its silicon production business and moved its PV manufacturing operations entirely to Singapore while downsizing its Norwegian headquarters, essentially positioning itself for sale. The silicon business was moved to the U.S.

REC Solar says the transaction is not subject to any financing conditions but is subject to other customary conditions, including all required regulatory approvals. The sale is expected to be completed by April 2015. REC Solar's board of directors REC Solar expects thereafter to delist and liquidate the company and return all cash other than transaction costs to shareholders.

‘This proposed transaction is a result of an extensive and broadly marketed process where the company has explored opportunities to maximize value for shareholders," says Ole Enger, chairman of REC Solar.