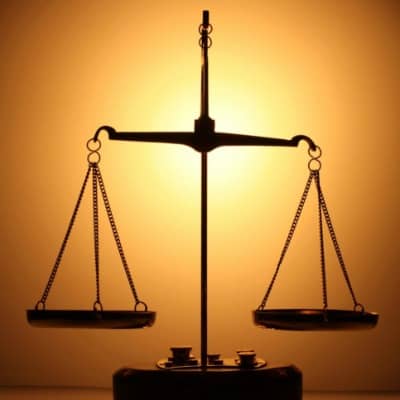 Grid interconnection policies and net-energy metering are the two pillars upon which a state is most likely to build a thriving distributed generation solar sector. This is one of the conclusions of a new study conducted by the U.S. Department of Energy's (DOE) National Renewable Energy Laboratory (NREL).

Another key finding is that the order in which a state implements solar policies has a major impact on the overall success. Examining the dynamics of"policy stacking," was a key goal of the study.

‘Which policies can a state implement in what order that doesn't break the bank?’ says Elizabeth Doris, a senior project leader at NREL and a co-author of the report, which builds on her earlier research on strategic sequencing of state solar policies.

One of the problems legislators tasked with developing solar policies face is the tendency of advocates and opponents of particular measures to argue by anecdote.

‘Anecdotes are great, but it doesn't mean it would work elsewhere,’ Doris says. ‘Every state has its unique context.’

Of course, some lessons do travel. The trick is identifying which ones and where else they might be applicable.

The NREL study is as interesting for the way it examines the solar marketplace in the U.S. as it is for the conclusions it reaches. Doris and her colleagues organized the lower 48 states into four broad categories based on the similarities of their non-policy solar market factors. Alaska and Hawaii were left on the cutting-room floor due to a lack of baseline data. Ideally, the effectiveness of solar policies of a given state could be compared to those of another state in the same category on an apples-to-apples basis.

For the purposes of the study, policies are defined follows:

The study also considers a ‘suite of policies’ condition, where a state has some combination of the above policies. The study specifically excludes monetary incentives, such as state-sponsored tax breaks and rebate programs, because the purpose was to provide a prescription for implementing solar policies without laying out significant amounts of cash.

The yardsticks by which states were grouped was relatively straightforward, with four basic measures considered: household median income as collected by the 2010 U.S. Census; the technical potential for solar on rooftops as determined by previous NREL studies; cost of competing grid electricity represented by a three-year average residential electricity price as collected by the DOE in 2013; and the general community interest in energy conservation and renewable energy as scored by the American Council for an Energy Efficient Economy.

The grouping and analysis of states provides a means for making useful comparisons of policy effectiveness. The report also features four in-depth case studies of individual states that are representative of the groups.

The result of the analysis is a guide for those who advise elected officials and their staffs on the formulation of state-appropriate policies for promoting distributed solar power.

‘We look at the legislative side and also the regulatory rule-making side of solar policies,’ Doris says.

The new study is the first in a series of three that will explore additional factors in solar policy effectiveness in the U.S. that will roll out annually. The full report, ‘The Effectiveness of State-Level Policies on Solar Market Development in Different State Contexts,’ can be downloaded here.