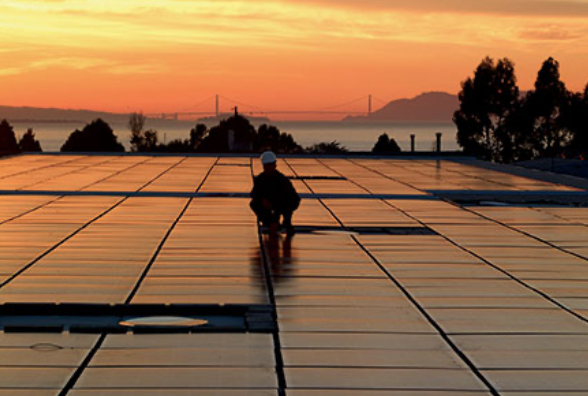 Distributed solar photovoltaic prices have plummeted over the past decade, but non-equipment soft costs such as permitting, inspection and interconnection (PII) remain high.

PII review and approval processes associated with the 20,000 distinct jurisdictions and 3,000 utilities can sometimes add weeks or months to the installation process along with higher install costs passed to homeowners. These longer wait times can also increase the risks of cancellations, thereby passing even higher costs to successful sales.

In partnership with the solar industry, the National Renewable Energy Laboratory (NREL) has developed the Solar Time-based Residential Analytics and Cycle time Estimator (Solar TRACE), an online tool to increase transparency into PII processes, requirements and overall adoption cycle times nationwide. Users will be able to compare the timelines and requirements of PII for any jurisdiction in the U.S., allowing contractors, homeowners and other interested stakeholders to estimate how long various PII processes may take in a jurisdiction or utility as compared to its peers. In addition, it can help identify PII-related improvements that might be able to streamline cycle times and potentially reduce PII-related costs and delays associated with varying permitting requirements.

While the cities of Los Angeles and San Diego both have adopted online permitting systems, it still takes up to two weeks for approval in San Diego compared to the same-day instant approvals in Los Angeles. On the interconnection side, San Diego Gas and Electric does not require pre-install approval to build, while the Los Angeles Department of Water and Power requires about two weeks for approval. These trade-offs between permitting and interconnection approval times can be understood using Solar TRACE.

NREL developed Solar TRACE using industry-provided data from over 220,000 installations between 2017 and 2019 (about 25% of total U.S. installs each year). Solar TRACE shows median cycle times for over 700 jurisdictions with at least 10 installs in the dataset spanning 140 utilities and 28 states.

Solar TRACE is being released in conjunction with SolarAPP – the Solar Automated Permit Processing platform. SolarAPP is a similar collaborative effort to develop an instant online permitting platform that any authority having jurisdiction in the U.S. can use to improve permitting efficiency and reduce labor costs.