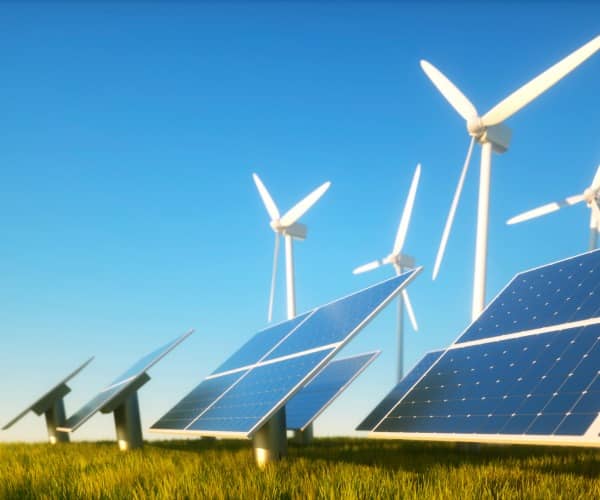 U.S. renewable electricity grew to 15.5% of the country's total installed capacity and 13.5% of total electricity generation in 2014, according to a new report from the National Renewable Energy Laboratory (NREL).

According to the national lab, key insights from the report include the following: