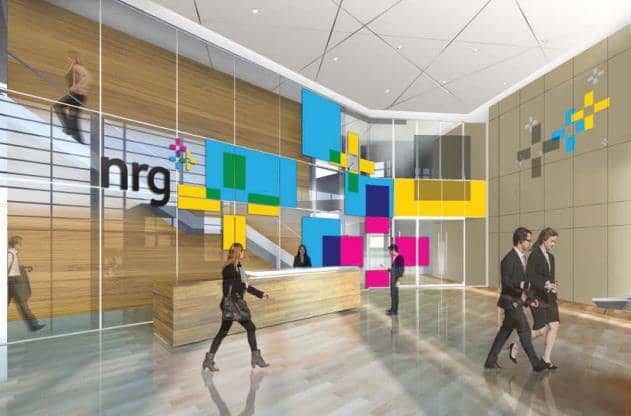 NRG Energy Inc. and its yieldco subsidiary, NRG Yield, have made changes to their executive management.

Kevin Cole will join NRG as senior vice president of investor relations. Prior to this, Cole served as senior energy equity and credit analyst and energy-sector team captain with Achievement Asset Management.

‘At this important time in NRG's history, we are pleased to be leveraging existing talent and bringing in new expertise to further strengthen our corporate finance resources and provide ongoing support and leadership for NRG Yield while continuing to improve our ability to clearly and effectively communicate with stakeholders,’ says Kirk Andrews, chief financial officer of NRG and NRG Yield.