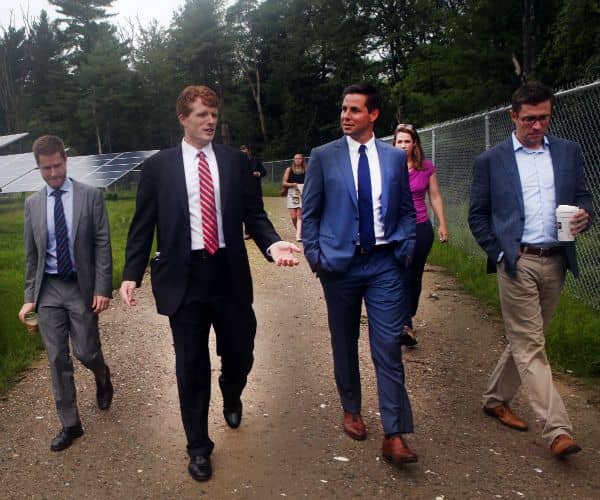 The facility serves approximately 160 households. Subscribers to Freetown's shared solar project entered into a 20-year agreement with NRG Home Solar. Customers will earn credits toward their energy bill that are calculated based on how much renewable energy their portion of the project generated in a billing cycle.

NRG Renew partnered with Borrego Solar Systems to develop the Freetown site and construct the system.