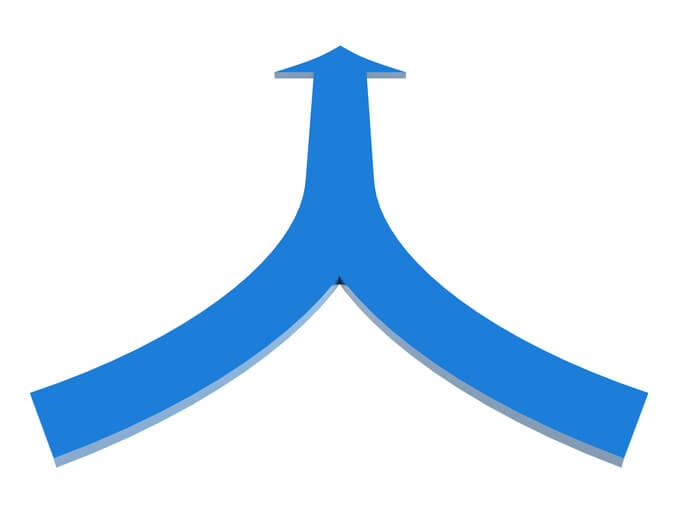 This includes a controlling stake and 46% economic interest in NRG Yield Inc. (NYLD), as well as NRG’s renewable energy operations and maintenance (O&M) and development businesses.

GIP is acquiring the business for $1.375 billion in cash, subject to certain adjustments. The transaction is expected to close in the second half of this year.

According to GIP, NYLD has the largest project portfolio (by installed capacity) among U.S. power yieldcos, and it is the second largest by enterprise value and market capitalization. NYLD’s operating power plant capacity totals 5.1 GW across wind, solar and natural gas. The company also owns thermal infrastructure assets. A substantial portion of NYLD’s project portfolio benefits from long-term contracts with a weighted average remaining contract life of 16 years.

“We view each of the three acquired businesses – the NYLD stake, the O&M business and the development business – as highly complementary and well positioned to capitalize on the increasing market demand for low-cost, clean energy,” says Adebayo Ogunlesi, chairman and managing partner of GIP.

In addition to acquiring the business and assuming sponsorship of NYLD, GIP has made several significant commitments to facilitate the transaction, including arranging a $1.5 billion backstop credit facility to mitigate any change-of-control risk with NYLD’s existing corporate debt and committing up to $400 million to backstop NYLD’s acquisition of the 527 MW Carlsbad natural gas project in California from NRG. The commitment to the Carlsbad project, which remains subject to certain terms and conditions, ensures a timely acquisition in the event that NYLD is unable to raise efficient third-party capital to purchase the project.

Christopher Sotos, president and CEO of NYLD, says, “Under NRG Energy’s sponsorship, since its IPO in July 2013, NYLD has experienced tremendous success with an increase of 186 percent in cash available for distribution from $91 million to $260 million and an expansion of NYLD’s quarterly dividend per share by 150 percent to $1.15 per share annualized at the end of 2017.”

He continues, “With today’s announcement, NYLD can look forward to its next phase of growth, including solidifying near-term objectives through the most recent dropdown transactions and, most importantly, aligning with GIP, whose strategy and breadth of global investment capabilities are well-suited to our business model and long-term objectives.”