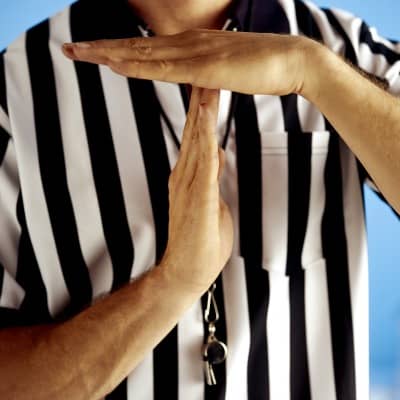 Essentially, the new law – known as S.B.310 – kicks all important elements of the heretofore popular Clean Energy Law down the road for two years, including targets and non-compliance payment schedules. Thus, the next incremental increases of 3.5% for alternative energy sources and 0.15% for the solar carve-out click into place in 2017. Final targets of 12.5% and 0.5% for these sources are postponed from 2024 to 2026.

More significantly, perhaps, the law eliminates a requirement that the utilities serving Ohio purchase at least half of their renewable energy credits (REC) from in-state sources.

As for that, the new law will have an immediate effect on the number of RECs utilities plan to purchase. Doug Colafella, spokesperson for FirstEnergy, says the company's utilities will adjust their requests for proposals (RFP) for RECs to remain in compliance with revised annual benchmarks.

‘We will continue to purchase a portion of our energy from renewables, whatever the percentage goal is,’ Colafella says.

After two years, unless there is new legislation, the original benchmarks go back in effect and continue to increase.

‘Essentially, we will continue to issue RFPs for renewable energy to meet those escalating benchmarks,’ he says. ‘But as of now, for the next two years, the benchmarks are frozen in place, and our utilities will just reflect that in whatever renewable purchases that we need to make.’

FirstEnergy's stated policy to conform to the strict requirements of the state's renewable energy requirements on an annual basis – no more and no less – indicates the importance of these regulations to the penetration of solar power.

‘Currently, Ohio has only about 30 MW of installed solar across the entire state,’ says John Clarke, project coordinator for ProEnergy Ohio, an energy efficiency consultancy and backer of clean energy efforts in the state, including the Clean Energy Initiative. ‘The passage of Ohio S.B.310 will have a direct negative effect on the current trend of future large-scale solar installations in Ohio.’

Clarke says the freeze signals the urgent need for the Ohio Clean Energy Initiative, which aims to put in place incentive programs, similar to those found in New Jersey and California, to bring about a greater presence of solar energy installations in the state.

The new law also calls for the establishment of a study committee to evaluate Ohio's renewable energy, energy efficiency and peak demand reduction mandates. The committee is instructed to deliver a report by the end of September 2015.

The Nordona Hills News Leader reports that Kasich defended signing the freeze into law while also expressing support for wind, solar and renewable energy in general. He characterized the action as a pause.

The wind power sector was hit much harder by the governor's actions with regard to renewable energy, which include new restrictions on wind turbine siting.