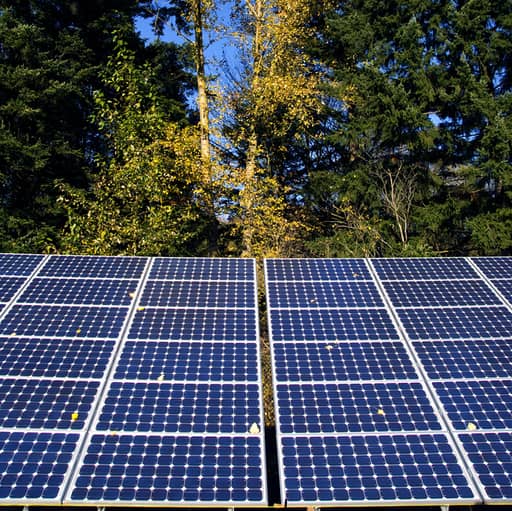 The Oregon State Senate has voted overwhelmingly to approve House Bill 3672, which contains cuts that could be devastating to large-scale renewable energy development in the state. The 26-1 Senate vote follows the bill's 57-2 passage by the state's House of Representatives.

According to a report from the Associated Press, some lawmakers have claimed that the tax credits are not necessary in order for renewable energy developers to site projects in the state, and that the estimated $290 million allocated to the program is wasted spending.

Under the new program, renewable energy tax credits would be replaced with up-front incentives, but the total funding for the program would be capped at $3 million over two years, with the maximum qualifying project size set at 35 MW.

According to Glenn Montgomery, executive director of the Oregon Solar Energy Industries Association, the legislation's impact on the industry would vary according to sector, but it would most adversely affect large-scale projects by imposing caps on size and monetary incentives.

"The legislature has affirmed a policy while all but eliminating its funding," Montgomery told Solar Industry, noting that the bill slashes the program's funding to about 1/100 of its original amount.

From 2009 to 2011, a competitive process favored the most cost-effective renewable energy technologies, rather than a diverse portfolio, creating a disadvantage for smaller projects, Montgomery said.

The new program, on the other hand, favors smaller projects in order to encourage competition among technologies, with an award cap of $250,000 per project.

Under the new program, incentives for residential PV installations would not be fixed, but rather adjusted by the Oregon Department of Energy according to market conditions – a policy Montgomery said has posed challenges in the past.

"In the last couple of years, the industry has fallen victim to sudden rule changes initiated by the department, and there is concern that this trend may continue," he said.

Despite concerns from the solar energy industry, state lawmakers said the bill reconciles the issues of spending and maintaining a clean energy industry in the state.

"This is hard work, since it is very hard to distinguish between good tax credits and wasteful ones," Rep. Tobias Read, D-Beaverton, co-chair of the House Transportation and Economic Development Committee and member of the Joint Tax Credit Committee, said in a statement." This bill finds the sweet spot."