The PPA with Sparta Solar includes a contract capacity of 55 MW from the 250 MW Sparta Solar project in southern Texas. Sparta Solar is part of Helena Energy Center, a 518 MW hybrid wind and solar project on which Ørsted announced final investment decision earlier in 2021 and which is the largest Ørsted Onshore project to date.

The PPA with Kilgarvan and Booltiagh Wind Farm 1 is an eight-year commercial agreement which will result in 100% of Johnson & Johnson’s energy requirements across its four manufacturing sites in Ireland being covered by onshore wind energy. Over the lifetime of this PPA, Ørsted will generate more than 1,000 GWh of renewable energy under the agreement with Johnson & Johnson.

“I’m pleased that we’re teaming up with Johnson & Johnson to assist them with their ambitious goals for their global operations, which include sourcing 100 percent of their electricity from renewable sources by 2025,” says Melissa Peterson, vice president of onshore at Ørsted.

“It’s excellent that we’re able to match their power needs in both the U.S. and Irish market with flexible and custom-built solutions,” Peterson continues. “There’s an increasing focus on decarbonization going on in the medical industry at the moment, and these agreements are examples of how we can contribute to supporting the industry’s growing needs.” 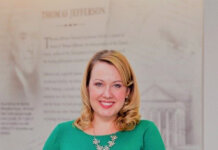 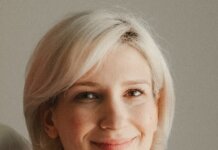 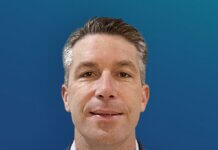