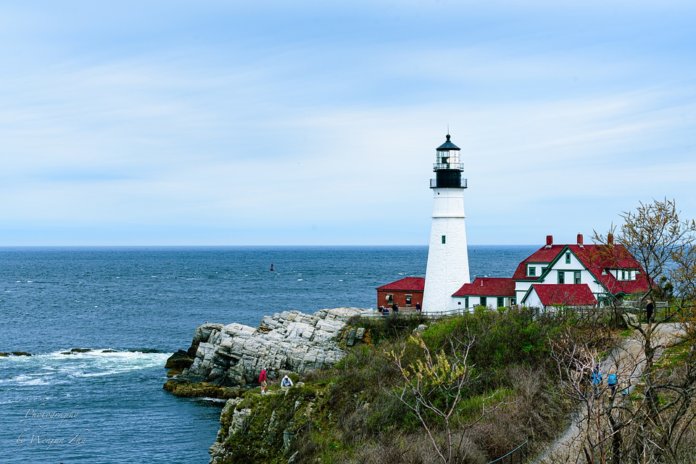 As an early‐stage developer of solar projects, OYA says it uses a community-based development approach, working closely with landowners and owners of buildings and parking lots to find the best solution from community solar, virtual net metering and on-site solar.

The company – which was originally founded in Toronto, Ontario – notes that Maine currently ranks near the bottom of the country for solar, with approximately 60 MW installed, but has passed strong pro-solar legislation in 2019.

“OYA is thrilled to be announcing our entry into Maine. The state has a bright clean energy future and an improved atmosphere for solar expansion and investment,” comments Manish Nayar, founder and CEO of OYA Solar. “The future of solar is in states like Maine that are willing to move clean energy policy into the 21st century. Governor Mills and the state legislature’s commitment to clean energy is great news for the state’s economy – particularly, rural areas, where farmers and others have the opportunity to earn a reliable monthly payment for solar. We look forward to helping the state move forward.”

“The nature of the Maine solar program requires a strong focus on only the most suitable sites for solar development, which opens opportunities to diversify landowners’ income streams,” adds Greg Rossetti, head of origination at OYA Solar. “It’s an exciting market. An experienced developer is going to be the key for landowners interested in participating in solar opportunities within the state.”