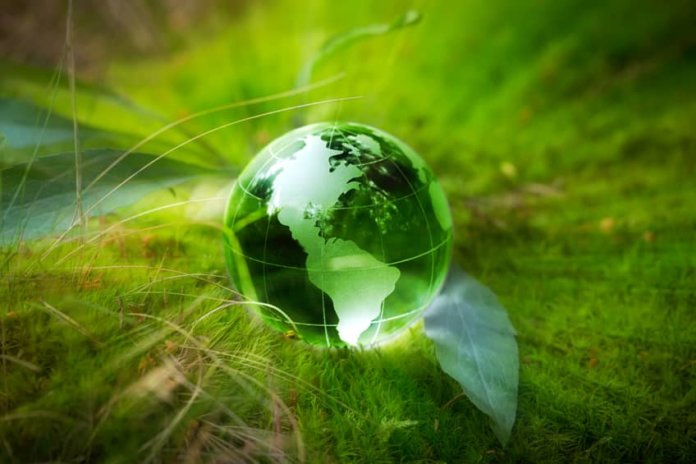 The announcement comes only three days before the start of this year’s UN Climate Change Conference (COP22) in Marrakech, Morocco. At last year’s COP21 in Paris, more than 190 countries came together to adopt the Paris Agreement, what the White House called “the most ambitious climate change agreement in history.”

Last month, when the European Union formally joined the Paris Agreement, nations representing more than 55% of the world’s global warming pollution had then signed on – crossing the minimum threshold for the agreement to enter force.

“The Paris Agreement’s ambitious and essential goals are now a live reality for every government. From today, ever-increasing climate action becomes an accepted responsibility and a central part of the sustainable development plans of all countries,” said Patricia Espinosa, executive secretary of the UNFCCC.

With 197 parties, the UNFCCC is the parent treaty of the 2015 Paris Climate Change Agreement. The main aim of the Paris Agreement is to keep a global average temperature rise this century well below 2 degrees Celsius and to drive efforts to limit the temperature increase even further to 1.5 degrees Celsius above pre-industrial levels.

However, says the UNFCCC, greenhouse-gas concentrations in the atmosphere and global average temperatures continue rising – underlining the urgent task in front of the two-week COP22 conference, beginning Nov. 7.

The work being done there will complete the details of a transparent global regime – or rulebook – that will account for, review and underpin greater action by all countries.

The UNFCCC says the completed rulebook will make the agreement work smoothly over the decades to come. The early entry into force of the agreement calls for a speedy completion of the rulebook – ideally by 2018.

COP22 will also give developed countries the opportunity to present their roadmap to mobilize the pledged $100 billion dollars in annual support to developing countries by 2020.

The UNFCCC adds that climate-friendly national policies are central to the successful delivery of the Paris goals. In turn, COP22 will see initiatives that support the implementation of these so-called Nationally Determined Contributions (NDCs) and help integrate them into each country’s development agenda, alongside Sustainable Development Goals.

The NDCs, coupled with governments’ publicly accepted responsibility to lead climate action under the agreement, place an emphasis on how countries integrate climate action and implement sustainable development and risk management goals across sectors and ministries.

One initiative to support countries in this is the NDC Partnership. Launching on Nov. 15, the NDC Partnership is a coalition of developing and developed countries and international institutions working together to ensure countries receive the technical and financial support they need to achieve climate and sustainable development goals as fast and effectively as possible, the UNFCCC explains.

In addition, the Marrakech conference will provide a Global Climate Action forum over the two weeks to showcase and hear new initiatives from public and private partnerships that are driving global climate action.

Michael Brune, executive director of the Sierra Club, which noted that the agreement is coming into force “years ahead of schedule, said in a statement, “Following years of dedicated activism, months of historic progress, and unprecedented global cooperation, the Paris Agreement has finally jumped off of the pages and into reality. With its official entry into force, the path forward couldn’t be clearer. Now is the time for leaders to build on and fulfill their commitments, and accelerate the world’s transition to an economy powered by clean, renewable energy.”