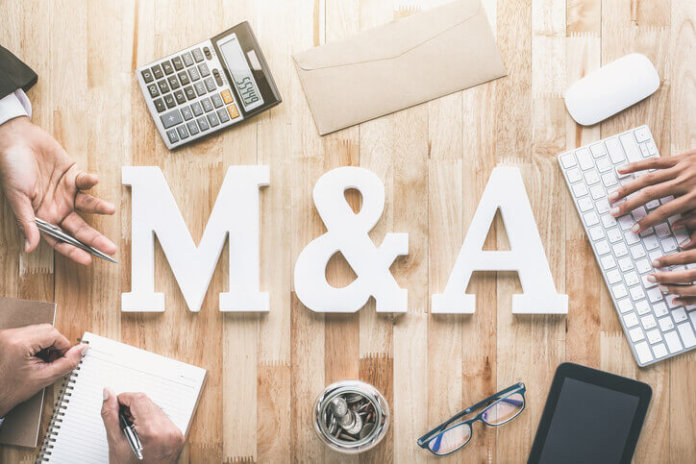 Pattern Energy Group Inc. has confirmed it has “drawn interest from third parties” regarding a rumored takeover and is “responding to such inquiries as appropriate.”

Despite the company’s policy to not comment on market speculation or rumors, Pattern Energy made the announcement following a request from the Investment Industry Regulatory Organization of Canada to comment on recent media reports on a takeover.

No agreement or arrangement for any transaction has been reached with any such third parties, the company maintains. A transaction may or may not be agreed as a result of any such inquiries or discussions.

Pattern Energy says it has a track record of regularly assessing various types of transactions that may be in the best interests of the company and its shareholders, including joint venture arrangements, asset M&A, debt and equity capital transactions, and project debt refinancings.

Pattern Energy says it does not intend to make any further public announcements regarding any rumors or speculation unless it determines that disclosure is warranted or required.

The company has a portfolio of 26 renewable energy projects with an operating capacity of approximately 4 GW in the U.S., Canada and Japan. 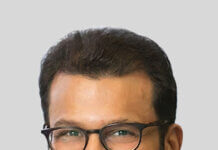 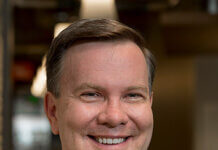 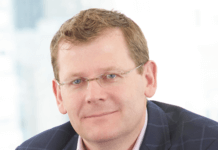