The PVAF family is a series of arc detection systems for use in inverters or combiner boxes on new arrays or for retrofit boxes on existing arrays. The systems enable photovoltaic inverter and combiner box manufacturers to develop National Electric Code (NEC) 2011-compliant equipment.

Peerless Electronics says the PVAF-R4-20A24-002 is specifically tuned to maximize the margin of safety against nuisance tripping on arrays with central inverters. 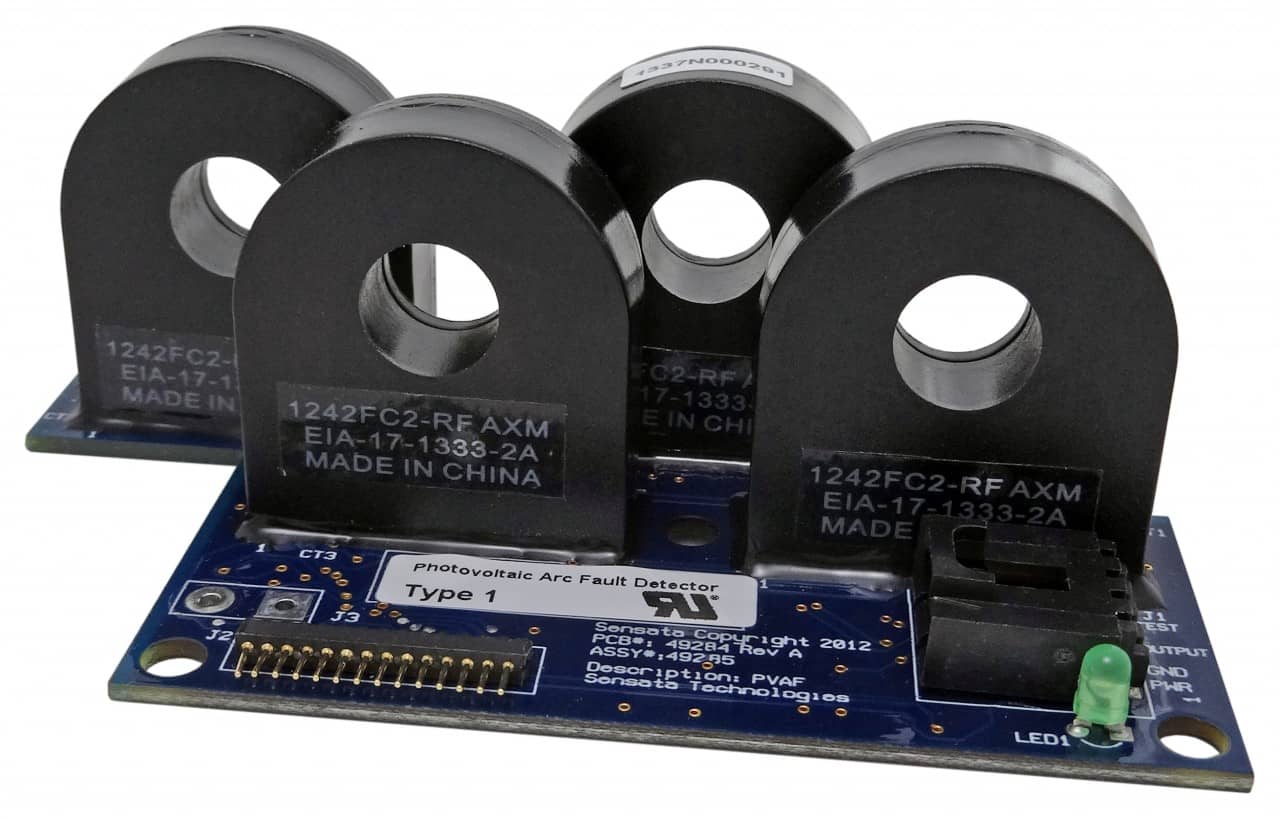