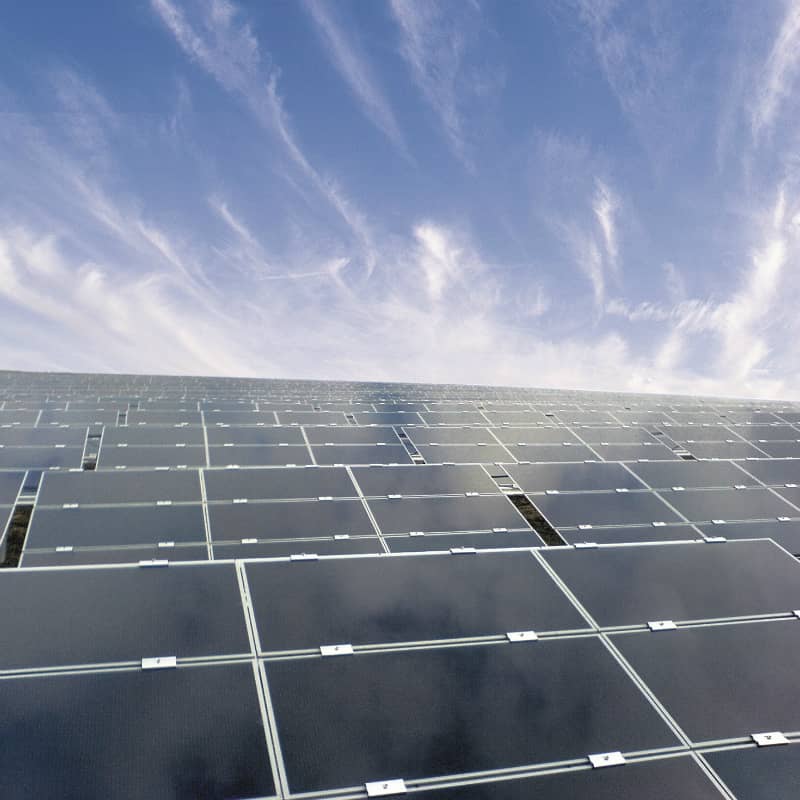 Solar photovoltaic electricity will reach grid parity in some European markets as early as 2013, and in all market segments across the continent by 2020, according to a recent study by the European Photovoltaic Industry Association (EPIA).

PV technology has shown impressive price reductions over the last 20 years, with the price of PV modules decreasing by over 20% each time the cumulative sold volume of PV modules doubles. In addition, there is enormous potential for a further generation cost decline – approximately 50% through 2020. The new EPIA report compares the real cost of PV electricity generation to that of other energy sources over the coming decade and finds that, under the right conditions, PV can be competitive across Europe by 2020.

‘Already today, PV electricity is cheaper than many people think,’ says EPIA President Ingmar Wilhelm. ‘In the coming years, it is going to get even cheaper thanks to ever-improving technology and economies of scale.’ The increasing costs of electricity from conventional generation sources will also help boost PV's competitiveness, Wilhelm adds.

EPIA's analysis of five markets – France, Germany, Italy, Spain and the U.K. – examined the evolution of Europe's future energy mix and PV's role in it. The research was conducted with the support of the strategic consulting firm A.T. Kearney.

By determining the full generation cost of PV electricity and comparing it to market trends over the coming decade, the study reached the following conclusions:

Dynamic grid parity – the point at which, in a particular market segment in a specific country, the present value of the long-term electricity revenues from a PV installation equals the long-term cost of receiving traditionally produced and supplied power over the grid – could occur as early as 2013 in the commercial segment in Italy and then spread out in Europe to reach all types of installations considered in all the selected countries by 2020.

Generation value competitiveness – the point at which, in a specific country, adding PV to the generation portfolio becomes equally attractive from an investor's point of view to investing in a traditional and normally fossil-fuel-based technology – could be reached as early as 2014 in the ground-mounted segment in Italy and then spread out in Europe to all the selected countries by 2020.

Achieving PV competitiveness across Europe will, however, require political commitment to regulatory frameworks that support development of the technology and removal of market distortions, EPIA says. The smart deployment of support mechanisms, such as feed-in tariffs (FITs), has helped PV gain a market foothold in many countries of the world, compensating for the difference in cost-competitiveness between PV electricity and that of conventional sources.

As that competitiveness gap narrows for the PV sector, due to technology development and a parallel decrease of generation cost, PV will be able to rely progressively less on FITs and other dedicated financial support, leading to the phasing out of such support schemes. This will happen even faster if the internalization of external effects is implemented for all technologies and subsidies to other energy sources are also phased out, leading to a truly level playing field.

Renewable energy sources, including PV, will be essential to achieving Europe's important goals of reducing greenhouse gases and guaranteeing the security of a safe and local energy supply, according to the report. Encouraging PV development will also play a major role in the EU effort to create a smart, sustainable economy for the future – one in which high-tech innovation creates jobs and social cohesion.