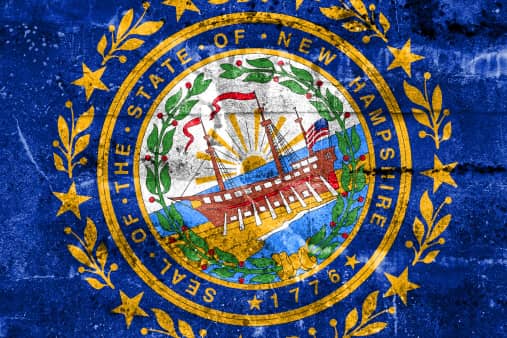 A new statewide poll conducted by research firm Stark Research Analytics says that 4 out of 5 New Hampshire voters favor solar as an energy source and a majority support the state's net metering law that allows solar customers to get credit for the extra energy produced by their solar panels. This support is consistent across political party lines.

New Hampshire currently has an arbitrary cap on net metering, which places a limit on in-state solar growth. Given the popularity of this policy, many are calling for the removal of this cap.

Further, a majority supports legislative intervention with the Public Utilities Commission in order to continue the state's solar net metering program. The study specified that only 14% would vote for a legislator who wants to cap solar metering, while more than three times as many voters would be less likely to vote for such a legislator.

For a summary of the poll results, click here.