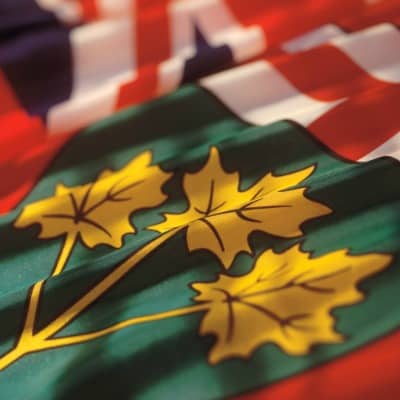 A new poll conducted by the Gandalf Group on behalf of the Canadian Solar Industries Association says that 77% of Ontarians believe that their provincial government needs to invest in more solar-powered electricity generation, and would like to see government policy that encourages companies to make use of solar energy to power their operations (83%).

Further, they would like to see (with 75% support) the Ontario government reinvesting revenues from the proposed cap-and-trade system of carbon emissions pricing into solar-enabling technologies.

Eight in 10 Ontarians believe that the cleantech sector, uncluding solar energy, will be important to the province's economy and employment over the next decade, on par with manufacturing (79%) and ahead of auto assembly (69%).

"Ontarians are certainly conscious of costs, whether it's electricity rates or cost of living generally,’ says David Herle, a principal partner for the Gandalf Group.

The survey about solar energy, technology and policies was fielded with 837 adult Ontarians between May 1 and May 8. The poll has a margin of error of Â±3.39%.