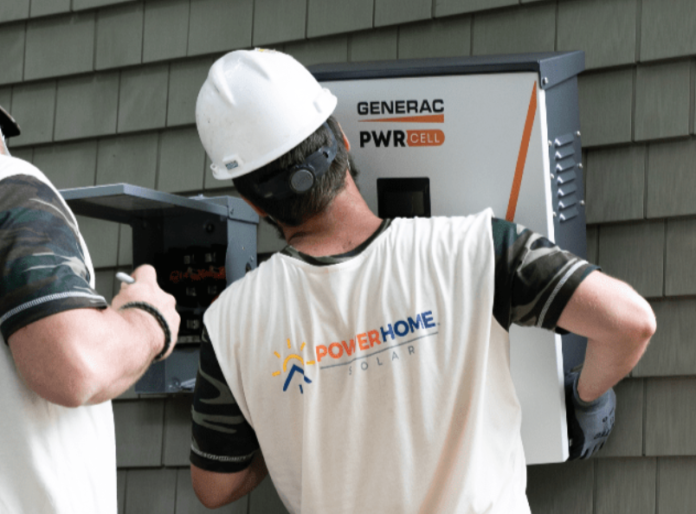 POWERHOME SOLAR, a company that specializes in solar energy and energy efficiency services, is expanding its presence in Pennsylvania and opening an office in Harrisburg to provide homeowners and businesses in south-central Pennsylvania with a supplement to grid energy.

POWERHOME SOLAR plans to hire up to 100 people in energy consulting, installation and warehouse positions at its new office located at 3901 Derry St. and will be holding open interviews on Aug. 26-28, for roles in production. Since 2014, Pennsylvania has increased its clean technology workforce – including those in renewables and energy efficiency – by nearly 60%, per a report from Environmental Entrepreneurs, proving there is a growing interest in solar as an investment and career option.

“The statistics around renewable energy in Pennsylvania speak for themselves,” says Jayson Waller, CEO of POWERHOME SOLAR.

“Residents across the state have made it clear that there is a strong appetite for renewable energy, and we’re committed to helping these families achieve energy independence while also offering lasting career opportunities for hard-working Pennsylvanians,” he adds.

The average cost for residential power in Pennsylvania is 14 cents, which is 6.5% more than the national average. POWERHOME SOLAR can help customers produce their own solar power, maintain a consistent monthly energy payment and avoid the full brunt of regular utility rate increases. Solar panels are financed for roughly the same cost as an electric bill, and no down payment is needed.

Over the past decade, the cost of installing solar panels has dropped by more than 70% due to lower equipment costs and various government tax incentives, including a federal solar tax credit of 26% on newly installed solar systems through the end of the year. Pennsylvania is one of many states that supports net metering, allowing consumers to sell their excess energy back to participating utility companies at the retail rate. 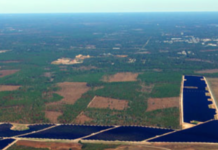 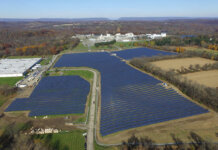