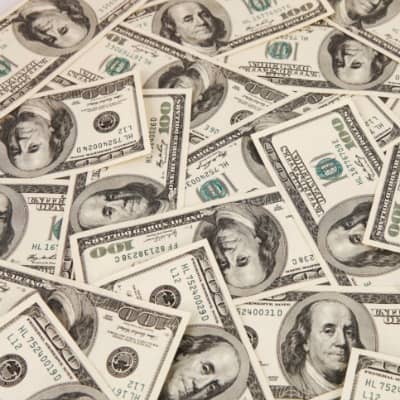 New Jersey-based Public Service Electric & Gas Co. (PSE&G) has reached an agreement with the New Jersey Board of Public Utilities (BPU) on a proposal to invest up to $446 million in solar installations throughout the state. Originally, the utility requested to invest over $880 million in solar initiatives.

According to the announcement, PSE&G plans to spend up to $199 million to support 97.5 MW of new solar installations under the Solar Loan III program. In addition, the utility will invest about $247 million to build 42 MW of solar on brownfields and landfills, as well as 3 MW in pilot projects, under its Solar 4 All program.

Under the new agreement, the investment would occur over a three-year period, rather than the originally proposed five-year time frame. The proposal is subject to comment, and PSEG says it expects the BPU to make a final decision by May 21.