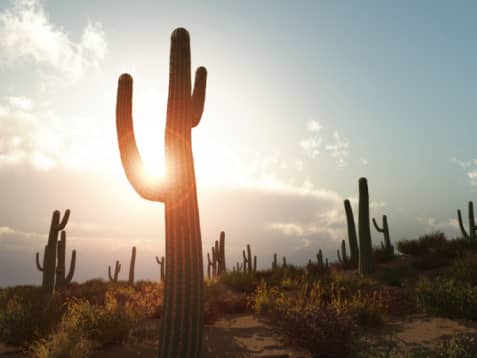 The Public Utilities Commission of Nevada (PUCN) has approved an order proposed by Commissioner David Noble that will implement new rates for NV Energy customers who participate in net energy metering.

The order will transition all small commercial and residential net metering customers to a cost-based rate structure over the next four years to eliminate what the PUCN calls ‘unreasonable’ cost shifts between ratepayers without resulting in any additional profits to NV Energy.

Some solar companies have spoken out against the proposed decision, including SolarCity, whose CEO, Lyndon Rive, called it ‘reckless.’

‘The decision would retroactively sabotage the investments Nevadans have already made in solar, even though they were encouraged by their government to make those investments,’ Rive explained. He continued by saying that Nevada will ‘become the first state out of 44 with net metering to take a step backward, not forward.’

Specifically, the following changes are included in the order:

NV Energy will calculate the exact amounts of the rates based on the PUCN's instructions. The new rates will be filed for final review within seven days of the order's effective date.

Greg Butterfield, CEO of Vivint Solar, said, ‘The state of Nevada will lose jobs, economic output and consumer choice, while protecting the interests of an entrenched monopoly, NV Energy, and its out-of-state owner, Berkshire Hathaway Energy.’