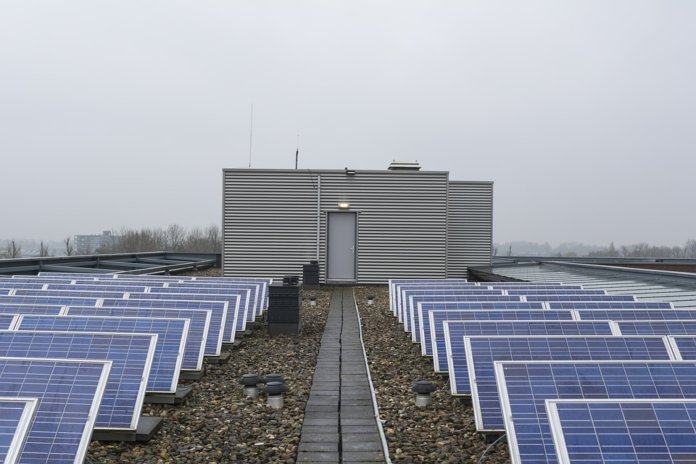 “These first-quarter numbers indicate that 2019 will be a banner year for energy storage in the United States,” says ESA’s CEO, Kelly Speakes-Backman. “It’s become clear that states are already unlocking the potential of storage by passing legislation and creating regulatory frameworks to encourage energy storage deployment. The industry is responding by developing storage projects and creating jobs in their states.”

California once again led the U.S. storage market in Q1, while Arizona, New Jersey and New York also posted strong growth. State-level regulatory activity – such as the value of distributed energy resources (VDER) proceeding in New York State and the Solar Massachusetts Renewable Target (SMART) program in Massachusetts – continues to spur pipeline build-out in these states and position them for substantial growth in the next few years.

“Based on activity this quarter, we’re keeping an eye on New York State,” says Brett Simon, senior energy storage analyst at Wood Mackenzie Power & Renewables. “When the New York bridge incentive opened at the end of April 2019, the first block of the retail incentive was fully subscribed in a little over a week, showing how much pent-up storage demand there was in New York. New York also updated its VDER program to guarantee greater certainty for compensation under the program’s value stack, which is a boon for energy storage projects in the state.”

Behind-the-meter (BTM) deployments, which include residential, commercial and industrial storage, constituted 46% of Q1 2019 deployments in megawatt terms in Q1, growing 36% quarter over quarter and 138% year over year. Front-of-the-meter (FTM) storage also grew significantly year over year and constituted 54% of Q1 2019 deployments in megawatt terms. The report notes that there is now five times as much FTM storage in the U.S. than there was at the end of Q1 2018.

In addition, according to the report, an increasing proportion of new FTM and BTM solar projects is being paired with storage, which is helping to drive the market forward.

Wood Mackenzie expects U.S. energy storage deployments in 2019 will be double those seen in 2018. Multiple large FTM projects will come online in 2020, leading to a tripling of the market from 2019 to 2020. 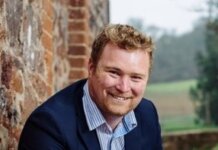 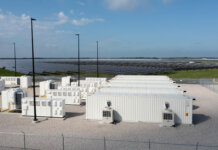