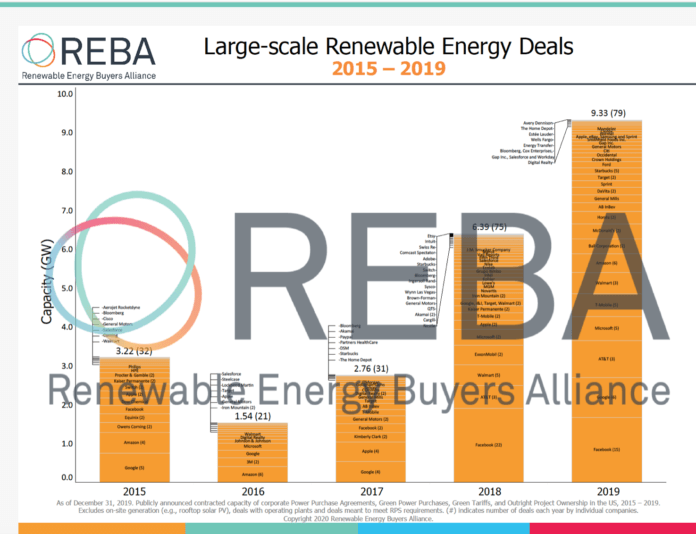 Facebook was 2019’s largest energy buyer, with the procurement of 1.546 GW. The REBA Deal Tracker showcases total procurement of 9.33 GW of renewable energy in the U.S. and a shift in the energy landscape driven by the demand for accessible clean energy options.

“Well over half of all energy consumption comes from the commercial and industrial (C&I) sector, so it is increasingly important that large energy buyers are identifying opportunities to reduce emissions,” says Miranda Ballentine, CEO of REBA. “The leaders on our list understand that as part of their environmental, social and governance planning, integrating renewable energy is one of the most significant ways to work toward a zero-carbon future while contributing to local economies.”

Sustainability is of increasing importance across the C&I sector as proven by the growth in reporting to CDP, a not-for-profit charity that runs the global disclosure system for investors, companies, cities, states and regions to manage their environmental impacts. Driven by the desire to manage volatility in energy costs and reduce the climate impact of their energy consumption, large energy buyers, many of which are members of REBA, also have a strong belief that a zero-carbon energy future is in the best interest of their communities, stakeholders and shareholders.

The continued growth of large-scale energy-buyer-led procurement of renewable energy, as well as a surge of first-time buyers accounting for more than half of transactions, contributes to REBA’s overall goal to catalyze 60 GW of renewable energy by 2025. The benefits of these commitments extend beyond helping achieve carbon reduction targets – these renewable energy projects also drive the creation of jobs and can revitalize local economies.

Facebook’s Altavista Solar project in Virginia will generate approximately 200 jobs during construction and more than $1.8 million in tax revenue over the 35-year lifetime of the project. AT&T, 2019’s largest non-tech energy buyer, will create 250 jobs through the construction of its Frontier Wind Power II in Oklahoma.

The 2019 top 10 list was calculated through REBA’s Deal Tracker, which analyzes historic renewable energy market trends, as well as the annual number and volume of deals announced in the U.S. The Deal Tracker is updated quarterly and includes publicly announced contracted capacity of corporate power purchase agreements (PPAs), green power purchases, green tariffs and outright project ownership in the U.S. since 2015. 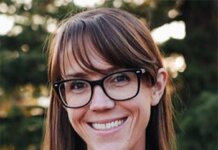 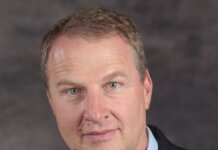 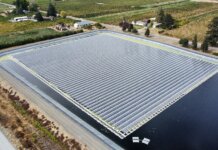