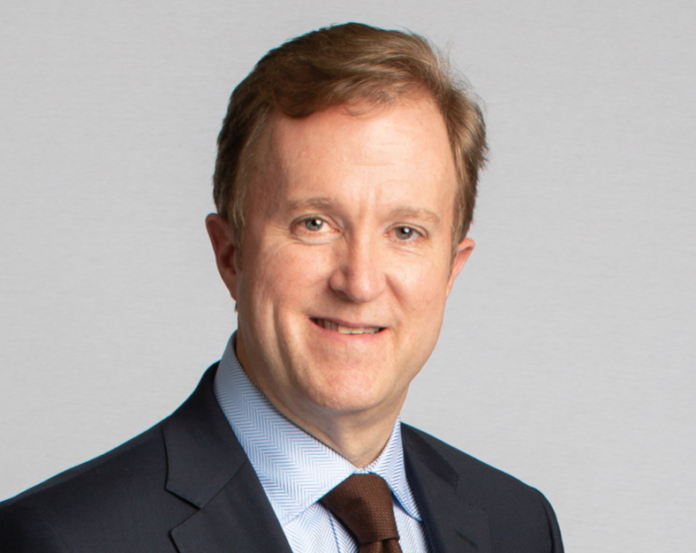 To support construction of the project, Recurrent Energy recently closed debt financing totaling over $146 million, inclusive of construction loan and letter of credit commitments. The debt financing was provided by Norddeutsche Landesbank and Rabobank.

Sunflower is one of the first utility-scale solar projects to be constructed under a build transfer agreement in the U.S. Recurrent Energy signed a BTA with Entergy Mississippi in 2018 designating the regulated utility to own the Sunflower solar project when it reaches commercial operation in early 2022. The BTA was approved via unanimous vote by the Mississippi Public Service Commission in April 2020.

“The Sunflower Solar project is another important milestone in Entergy’s continued transformation of its power generation portfolio – meeting customers’ needs with efficient sources of electricity while maintaining some of the lowest retail rates in the country,” says Haley Fisackerly, president and CEO of Entergy Mississippi. “Entergy’s investments in its generation portfolio have resulted in substantial reductions in the company’s greenhouse gas emissions and provided significant savings to customers from lower fuel costs. We’re pleased with the positive economic impact it will have on Sunflower County and the Mississippi Delta.”

The Sunflower solar project is expected to employ approximately 400 workers at peak construction – with 75% of those construction jobs expected to be filled by local skilled tradespeople from the area. The Sunflower solar project will create further economic benefits to the local community by providing local sales and property tax revenues to Sunflower County, as well as indirect benefits such as increased local spending on the service and construction industries. The project will use Canadian Solar’s high-efficiency modules.