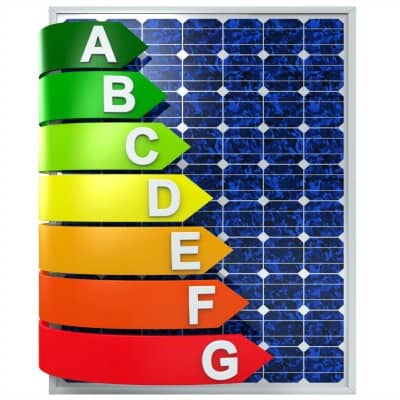 Many utilities are deploying lower carbon fuel sources, with state policies a key driver in that performance. So says a new report co-produced by Boston-based advocacy group Ceres and San Francisco-based market research firm Clean Edge. However, there is variability in performance even among utilities operating in the same states.

Five of the 32 companies included in the report accounted for nearly 54% of renewable energy sales.

According to the report, which ranks the 32 largest electric utility holding companies – representing about 68% of U.S. retail electricity sales in 2012 – NV Energy, Xcel, Pacific Gas and Electric (PG&E), Sempra and Edison International were found to rank the highest for renewable energy sales, with renewable resources accounting for about 17% to 21% of their retail electricity sales in 2012.

Southern Co., SCANA, Dominion, AES and Entergy ranked at the bottom, with renewable energy sales accounting for less than 2% of each company's total power sales.

As the U.S. Environmental Protection Agency (EPA) prepares for its listening sessions on its Clean Power Plan for existing power plants, the report's producers say more scrutiny must fall on how utilities are deploying clean energy and energy efficiency programs.

‘Renewable energy and energy efficiency, two of the EPA's Clean Power Plan building blocks, are increasingly cost-effective options for electric utilities seeking to lower their carbon emissions,’ says Mindy Lubber, president of Ceres. ‘Our analysis shows that some utilities are beginning to deliver substantial amounts of clean energy and energy efficiency, while others are lagging.’

The report can be found here (registration required).