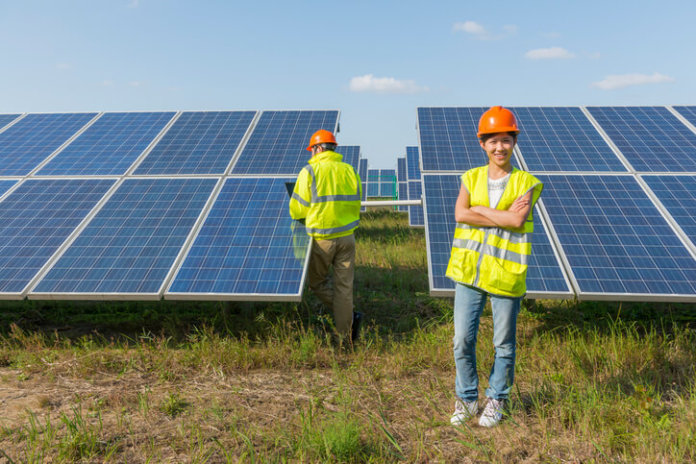 Tamarindo Communications, a strategic communications advisory for the renewable energy industry, has launched the second North American edition of its Renewables Reputation Index, a comprehensive overview of companies’ market profile and reputation within the U.S. market.

Companies with the strongest reputation in North America include large European developers and manufacturers, but the list is topped by U.S. developer Invenergy.

In order to assess the market profile and reputation of American renewable energy companies, Tamarindo Communications’ research team ranked the top 100 companies according to three core profiles: online and search, news media, and social media. A process of peer validation trimmed the list further to find the companies with the most effective brand-building strategies.

Developers make themselves known
Among developers, the most notable entry is Invenergy (1), which has generated high-profile power purchase agreement (PPA) deals with the likes of Microsoft (e.g., a solar deal in March) and benefited from speaking publicly about work with a client with a strong household brand name.

According to Tamarindo, the rankings of the top 10 are likely boosted by the increasing number of PPA deals signed with large corporates.

Banks consider a clean energy image
Wells Fargo (7), Morgan Stanley (19) and JP Morgan (29) made the top 30. As the U.S. market matures, banks and financiers have a bigger role as part of mergers and acquisitions activity and funding large-scale projects and ventures such as offshore wind. This also reveals, however, that Wall Street is thinking about reputation, says Tamarindo. With new business opportunities opening up from wind and solar, it is vital for banks to tidy up their image and boost visibility among the renewable energy audience.

Companies leverage their niche in renewable energy
In advance of the production tax credit and investment tax credit reductions, there has been a drive to get projects built. For companies such as 3M (11), this has meant a drive to show the unique, specialized value it brings to renewables. This is as much the case for industry stalwarts as DNV GL (14) as specialists like microgrid software provider Homer Energy (18) and nonprofit solar installer GRID Alternatives (21), the report says.

These are, arguably, the most notable entrants, who have made their way up the list as a result of consistent media outreach across the news media, social media and their websites, the report says. Building up a brand that gets you recognized when you are needed most can be difficult for niche service providers, and commitment by the likes of Homer Energy shows a real understanding of what drives new business, explains Tamarindo.

“Reputation is obviously essential to commercial success, but too often, the business case of investing in and protecting company reputation is overlooked,” comments Roland Godfrey-Davies, managing director of Tamarindo Communications. “Renewable energy often rides on an environmental message, but that isn’t enough to win work in an industry showing strong growth and unprecedented levels of competition.

“Our research into the reputation of firms in the North American renewable energy markets highlights the latest trends amongst developers, investors, consultants and supply-chain businesses in how and where they invest in their reputations, and to what extent this investment is successful,” he continues.

“While the index sees a number of the larger-market players near the top, there are also a number of smaller firms actively enhancing their reputation through clear investments in profile-raising and brand-building.

“So while it’s clear that company size isn’t essential to a strong reputation, what is essential is a desire to take the reputation of your business seriously, and to invest in it appropriately.” 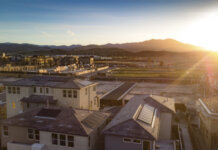 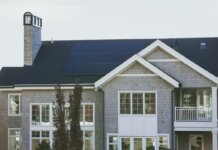 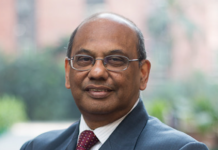