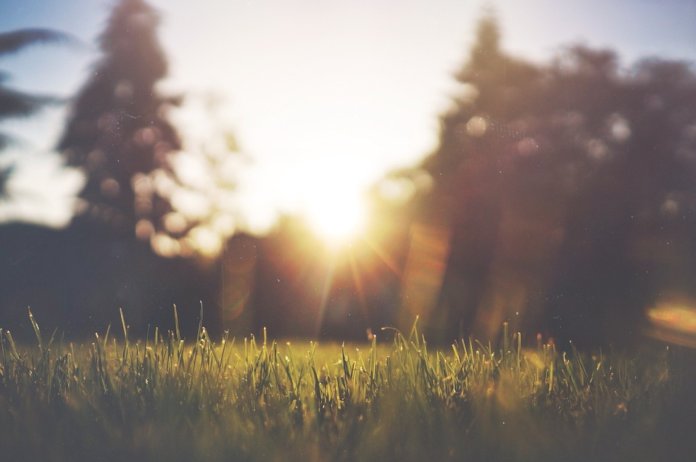 Since 2009, the U.S. has increased its solar power generation 40-fold and upped its electric production from wind by more than 270%, according to a new report released by Environment America Research & Policy Center and Frontier Group.

The study also highlights advances in energy savings, the increased use of energy storage and the growth of electric vehicle (EV) sales.

“Switching to clean, renewable energy can put our nation on a healthier, more sustainable course,” states Rob Sargent, clean energy program director for Environment America. “Tremendous improvements in energy efficiency over the past 10 years, combined with virtually unlimited reserves of pollution-free wind and solar energy and a willing public, mean that a future powered entirely by clean, renewable energy is increasingly within our reach.”

The report, Renewables on the Rise: A Decade of Progress Toward a Clean Energy Future, provides a state-by-state assessment of the growth of key technologies needed to power the nation. The categories covered in the study are wind, solar, energy efficiency, energy storage and EVs. In addition to the growth of solar and wind, key findings include an 18-fold increase in utility-scale battery storage and more than 360,000 all-electric vehicles sold in 2018, up from virtually none in 2009. Electric energy efficiency programs also saw significant improvement, saving more than twice as much energy in 2017 as in 2009 – enough to power 2.5 million homes in 2017.

“In 2001, wind and solar provided enough electricity to power 700,000 homes. By 2018, that number had grown to more than 35 million homes. That’s 50 times more clean, renewable power in less than two decades,” comments Susan Rakov, chair of Environment America Research and Policy Center’s clean energy program. “No other technologies have risen to the challenge of climate change with such speed and success.”

Key factors that have led to rapid growth in each category since 2009 include innovative policies, improved technologies and lower costs, according to the report.

California, Arizona, North Carolina, Nevada and Texas have seen the greatest total increases in solar energy generation since 2009, the report points out. In particular, California’s “Million Solar Roofs” program, which accelerated the state’s solar industry in the mid-2000s, along with its strong renewable portfolio standard and other policies, helped trigger the dramatic solar growth in the state.

On the wind side, Texas, Oklahoma, Kansas, Iowa and Illinois have experienced the biggest total increases. In Texas, policies to upgrade the grid to accommodate more wind from rural west Texas played an important role in the state’s increase, according to the report.

Although the battery storage industry is “still in its infancy,” says the report, California, Illinois, Texas, West Virginia and Hawaii have led the nation in additions to battery storage since 2009.

“Thanks to thoughtful local and state policies, with an assist from federal tax incentives, we’ve built a solid foundation,” says Sargent. “But, with our health and the future of the planet at stake, we can’t afford to rest on our laurels.”

Environment America notes that there are now six states that have made commitments to 100% clean electricity. At the local level, 131 American towns and cities, led by a mix of Republican and Democratic mayors, have committed to that goal. In addition, more than 190 major companies, including Bank of America, Google and Anheuser-Busch, have committed to power their operations with 100% renewable energy.

“The reality is inescapable: Fossil fuels pollute our air, water and land, threatening our health and changing our climate even faster than scientists predicted,” continues Sargent. “We need to seize the moment, build on recent progress and lean into a future powered by clean renewable energy.” 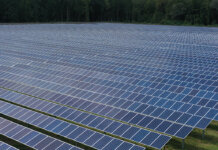