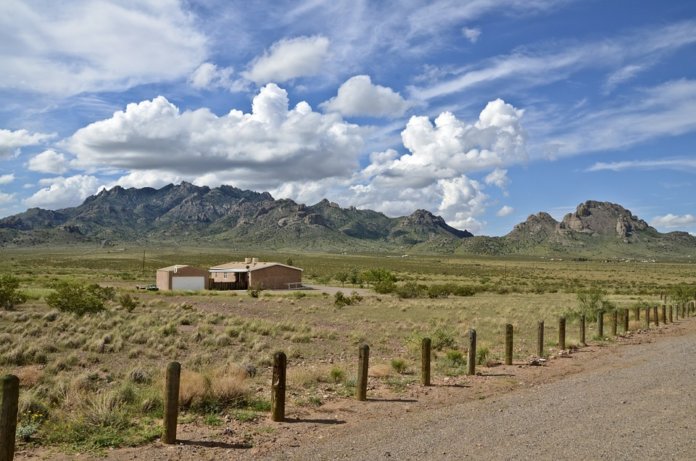 Deals for utility-scale solar installations are accelerating on tribal lands in the Southwest U.S., finds a new report from the Institute for Energy Economics and Financial Analysis (IEEFA).

According to the report, three tribes in particular are advancing the trend:

“All the deals are tied to long-term power purchase agreements that run from 15 to 25 years, and pricing on the most recent ones – ranging from roughly $21-$23/MWh – shows why utility-scale solar has become so attractive,” the report states. “Gas- and coal-fired electricity generation, by comparison, are much more expensive.”

The report notes, for example, industry details from Lazard’s most recent annual levelized cost of electricity data update, which put the cost of coal-fired generation nationally at $60-$143/MWh and gas-fired generation at $41-$74/MWh. The unsubsidized cost for wind ranged from $29-$56/MWh, with the subsidized cost falling as low as $14/MWh. Lazard estimated the unsubsidized price of utility-scale solar at $36-$44/MWh.

“That estimate now seems behind the times,” the IEEFA report says.

The report notes nonetheless that tribal lands in the Southwest remain vastly underdeveloped on the utility-scale solar front and that enormous opportunity exists for deals among utility companies, tribal governments and tax equity developers.

“Tribal lands of the Southwest U.S. are far and away the largest single repository of utility-scale solar potential, but development of these resources has moved at an almost glacial pace,” the report adds. “Indications are that a paradigm shift is at work, however, as tribal interests begin to partner with developers that bring tax advantage incentives to the table and with utility companies driven by the low cost of utility-scale solar; state mandates also, in some instances, are helping propel the uptake of renewable energy.”