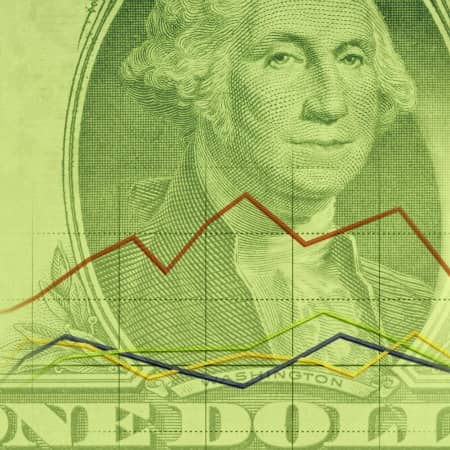 According to Mercom's recent report, debt financing increased substantially in Q1'15 with almost $5 billion, compared to $1.5 billion in Q4'14. Over $2 billion of that went to SunEdison and its yieldco Terraform Power.

Mercom says Q1'15 was a record quarter for residential and commercial solar funds, with $1.9 billion raised in 10 deals. Of this total, $200 million went to a loan fund while the rest went to third-party lease or power purchase agreement funds. SolarCity accounted for a major portion of this total. In Q4'14, residential and commercial solar funds raised $1 billion in eight deals.

Mercom rounds out its top five with Solairedirect's $194.4 million in financing for the construction of a portfolio of 13 solar projects with 136.8 MW in France; Shams Ma'an Power Generation PSC's raise of $129 million for its 52.5 MW Shams Ma'an solar PV project in Jordan; and Penn Energy Renewables' $125 million for its three projects in Canada, with an aggregate capacity of 37 MW.

According to Mercom's report, the $45 million raised by Conergy from RWE Supply & Trading and Kawa Capital Management was the largest VC deal in Q1'15. Other top deals included the $25 million raised by NEXTracker from SJF Ventures, Tennenbaum Capital Partners, Sigma Partners and DBL Investors.

Public market financing in Q1'15 came to $1.3 billion, compared to $1.6 billion in Q4'14. Mercom says the one major initial public offering in the sector was SolarEdge, which raised $126 million.