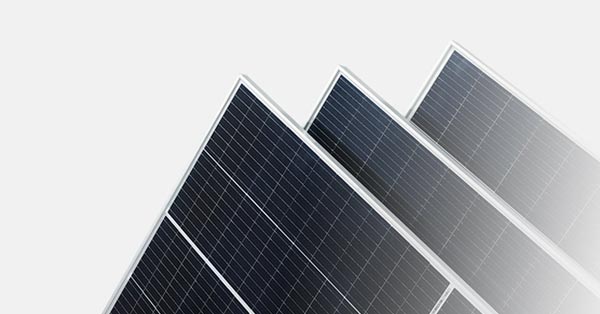 Solar module manufacturer Risen Energy is beginning to mass-produce industrializing heterojunction (HJT) Hyper-ion solar modules. Risen Energy also revealed plans to increase the production capacity of the HJT Hyper-ion solar cell and module to 5 GW by the first half of 2023, and then triple it to 15 GW in the following six months.

Song Yifeng, Risen Energy’s product director, introduced the company’s plan to mass-produce the HJT technology and emphasized the focus on reshaping the n-type HJT product ecosystem while reducing costs and carbon footprint as the core of the development plan.

The power output of Risen Energy’s HJT Hyper-ion module reaches 710 Wp, with an efficiency exceeding 22.5%, which has been certified by TUV SÜD. It also features an extremely stable temperature coefficient and a high bifaciality of up to 85% ±5%, capable of maintaining its power output above 90% after 30 years of use. The module is backed by Risen Energy’s 100μm ultra-thin cell technology and low-temperature process, resulting in a carbon footprint value (CFP) lower than 400kg eq CO2/kWc. 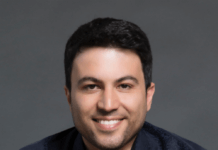 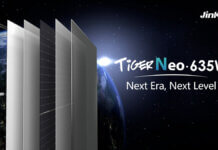 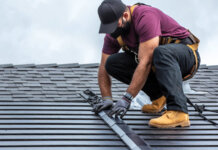