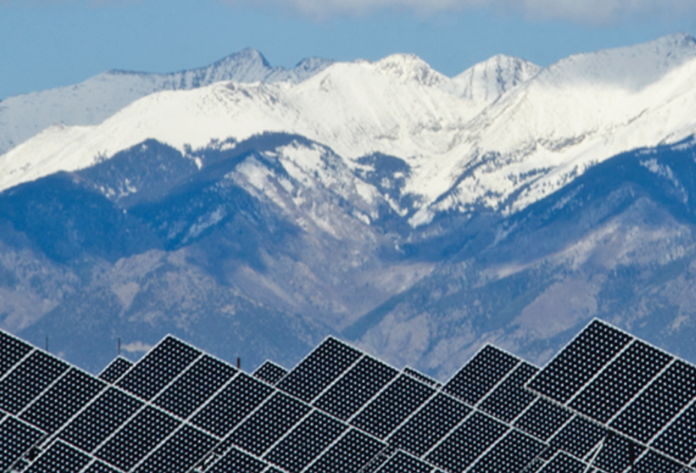 In the next decade, rural communities have a significant opportunity to strengthen and diversify their local economies by embracing and actively engaging in the ongoing renewable energy transition, according to a recently released report from the Rocky Mountain Institute (RMI).

According to RMI’s Seeds of Opportunity report, by 2030, renewable energy capacity in the U.S. will at least double and potentially grow by a factor of seven or higher if new policies are enacted to capitalize on continuing cost declines in wind and solar technologies. As a result, rural communities – which host 99% of onshore wind and a growing share of utility-scale solar projects – stand to receive a sizeable boost to their local economies.

“The growth of renewable energy in this decade represents a once-in-a-generation wealth creation opportunity for the rural U.S.,” says Mark Dyson, principal at RMI. “Rural communities in many states are already showing how to leverage the growth of the renewables industry to enhance local economies. Our report lays out a playbook for scaling and extending those benefits across the country.”

The report quantifies the scale of the economic development opportunity from the growth of onshore wind and utility-scale solar projects in rural areas. RMI’s analysis suggests that:

As coal mines and coal power plants close, leaving communities abandoned and polluted, the role of renewable energy will continue to play a larger and larger role in rural communities.