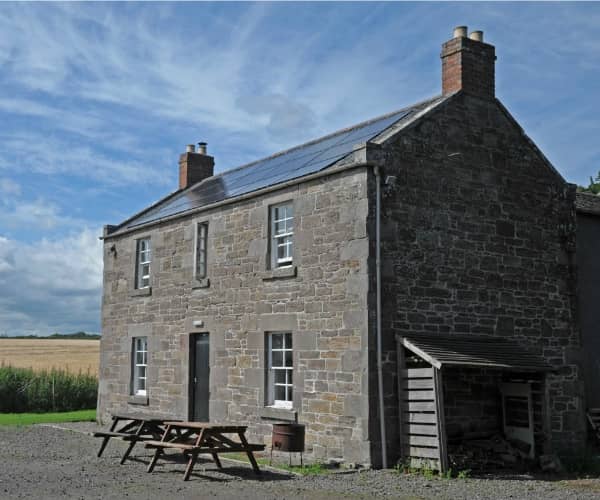 The Scottish government says it will retain the ‘grandfathering’ guarantee for investment in solar under the U.K.'s Renewables Obligation.

The policy runs contrary to what the U.K.'s Department of Energy and Climate Change has proposed for England and Wales. Grandfathering is the guarantee that the level of support provided per unit of electricity will not change throughout the lifetime of a solar installation once it has been built and connected and once the investment has been made.

The Scottish government has also announced it will not be reviewing the level of Renewables Obligation support for solar prior to the early closure of the scheme, as is being proposed in England and Wales in what is called a ‘banding review.’ Analysts say this will help remove uncertainty and boost investor confidence for projects in Scotland.

‘Solar projects in Scotland now know what level of support they are going to get and that they will get it for the full 20 years,’ says John Forster, chairman of the Solar Trade Association, Scotland. ‘It won't be possible to cut support for Scottish projects down the line in, for example, year 15 of 20.’