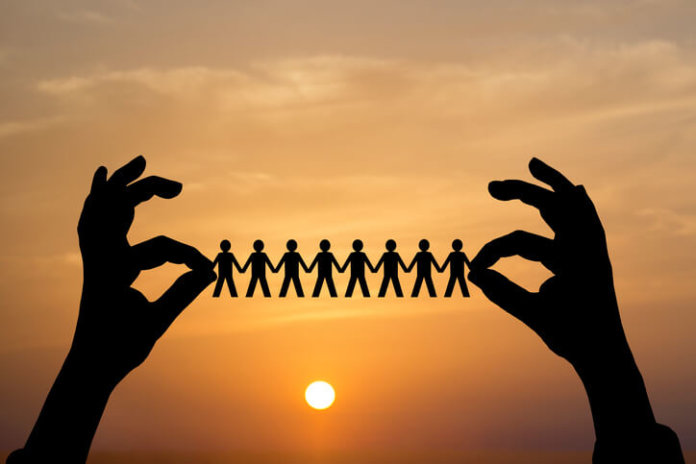 The Solar Energy Industries Association (SEIA) has announced that solar developer Southern Current is now a member of SEIA’s board of directors. Additionally, Ryan Creamer, founder and CEO of solar developer sPower, has been elected the new vice chairman of SEIA’s board of directors. Tom Starrs, incumbent board chairman, has been elected to a second term as chair.

“The solar story is at a critical juncture, and the leadership that Southern Current and sPower’s Ryan Creamer bring to SEIA’s board of directors will be absolutely invaluable to our success as an industry in years to come,” says Abigail Ross Hopper, SEIA’s president and CEO. “We are also looking forward to continued steadfast leadership from our board chairman, Tom Starrs, who is beginning a new term as chair after a successful first year.”

“Solar is one of the fastest-growing energy sources in the U.S., with consumers, businesses, government and utilities seeing the economic and environmental benefits,” adds Starrs, who is also vice president of market strategy and policy for SunPower Corp. “I look forward to continuing work with SEIA’s 1,000 member companies, to speak with a united voice on issues that will continue to grow the sector and capture an increased share of the energy mix.”