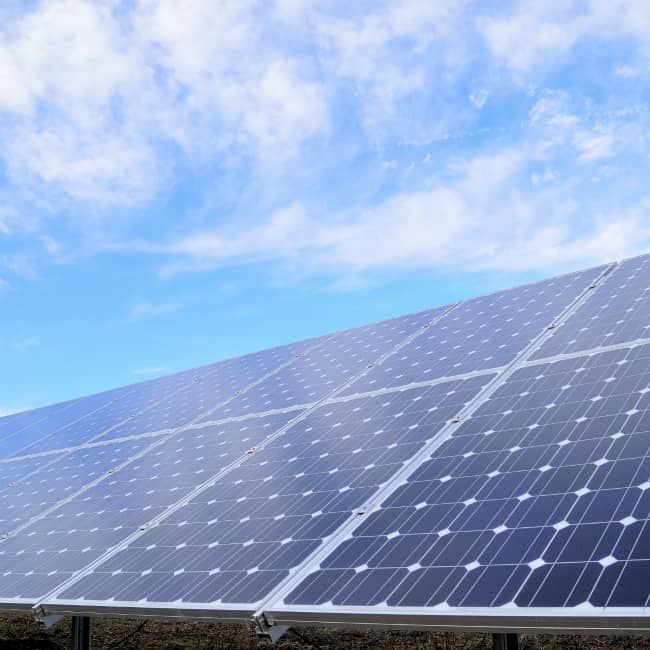 Incremental reductions to PV feed-in tariffs (FITs) have been acknowledged as a painful – but perhaps necessary – response to strong installation market growth in Germany and other leading European markets.

Rottgen and Rosler's plan, which was developed following extensive discussion and debate about the issue, calls for a FIT reduction of up to 30% by March 9. Previous schedules had called for a July 1 FIT cut of just 15%.

FITs have been eliminated altogether for installations 10 MW and larger. For smaller installations, the March reductions are just the beginning; additional monthly cuts of 0.15 euros/kWh will begin in May. Furthermore, the new plan eliminates a bonus for self-consumption, and FITs for small systems are now capped at 85% of electricity produced.

PV market caps of 1 GW per year and 33 GW cumulatively – an idea that had been floated by the German government – were not included in the final plan. Even so, the sharp acceleration of the FIT schedule alone could have effects far beyond Germany.

In EuPD Research's analysis, CEO Markus A.W. Hoehner predicted that the ‘recent and extraordinary changes will bring drastic cuts for companies along the entire solar value chain, which, in some cases, will severely threaten livelihoods.’ He also believes the plan sends a ‘negative international signal.’

Existing market interventions would have been sufficient to enable sustainable market growth, according to Markus Lohn, chief analyst at EuPD Research. ‘Market instruments require time in order to come into effect; there was no real need to intervene in the market again,’ he remarked in the company's analysis.

‘Our checks indicate that German distributors could start canceling orders immediately, in order to work down inventory,’ he wrote. Although many international solar firms have not yet faced negative effects from Germany's recent FIT turmoil, he expects that a ‘strong supply-chain reaction’ will occur within the next few weeks.