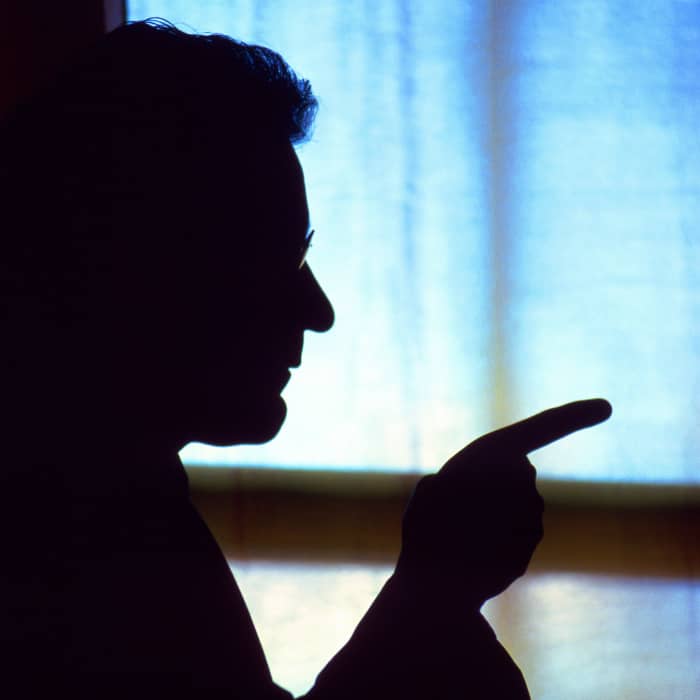 This week, the CASE urged the CASM – in no uncertain terms – to withdraw its anti-dumping complaint and countervailing duty petition that was filed in October against China.Â

‘I am sure you are very well aware that the imposition of severe tariffs could ignite a solar trade war that would result in retaliatory tariffs against U.S. solar exports to China, wrote former SunEdison executive Jigar Shah, president of the CASE, in a letter addressed directly to Gordon Brinser, president of SolarWorld Industries America Inc.

Throughout the battle, CASE has stressed that the U.S. solar sector project mainly comprises installation, equipment sales and related industries, rather than manufacturing. The coalition – whose members now total 145 companies – argues that limiting the availability of low-cost PV modules runs contrary to the industry-wide goal of installation-cost reduction.

‘In simple dollar terms, your petition threatens the planned installation of solar electric power systems in the amount of $11 billion in 2012 and the potential installation of $60 billion currently in the total pipeline,’ Shah wrote in his letter.

Brinser immediately dismissed Shah's letter as ‘inappropriate bluster.’ He stated that Shah's interests – and, presumably, the CASE's interests – are aligned with those of the China-based cell and module manufacturers targeted by the trade complaint. (A partial list of CASE members, which includes large installers Sungevity and groSolar, among others, is available here.)

‘Mr. Shah and these Chinese manufacturers are well aware that their illegal trade practices are harming the U.S. economy and causing thousands of good manufacturing jobs to be lost,’ Brinser said in a statement. He predicted that the U.S. Commerce Department and International Trade Commission will ultimately rule in the CASM's favor.

In a related announcement, SolarWorld maintained that it has a ‘wide spectrum of installers, distributors and project developers’ on its side. According to the latest records on the CASM's website, 152 companies have signed on as associate members, representing 11,067 U.S. employees.

Members range from large product supplier Allied Building Products Corp., which says it represents 3,300 jobs, to many small PV and thermal installation shops, each representing one to four jobs. (A member list is available here.)

For Chinese and U.S. solar manufacturers alike, the latest news and forecasts are increasingly worrisome, with the trade petition presenting an additional wild card during an already precarious time.

PV companies are now hoping to return to profitability rather than seek market share, according to the most recent quarterly report from NPD Solarbuzz. Inventory write-offs reached more than $300 million in the third quarter of 2012.

‘Gross margins for vertically integrated Chinese tier-one cell and module manufacturers decreased two percentage points quarter-over-quarter in the third quarter of 2011, while Western and Japanese manufacturers dealt with negative margins for the second quarter in a row,’ NPD Solarbuzz wrote in the report. ‘Margins for Chinese tier-two and other Asian producers tracked by NPD Solarbuzz are also negative now.’Â

In China, however, project market growth has occurred faster than expected, giving a lift to domestic manufacturers whose future opportunities in the U.S. may be limited, depending on the outcome of the CASM's trade petition.

‘Chinese market development comes at an opportune time for domestic manufacturers, as the environment in the U.S. market has become more uncertain’ since the filing of the trade petition, NPD Solarbuzz said.